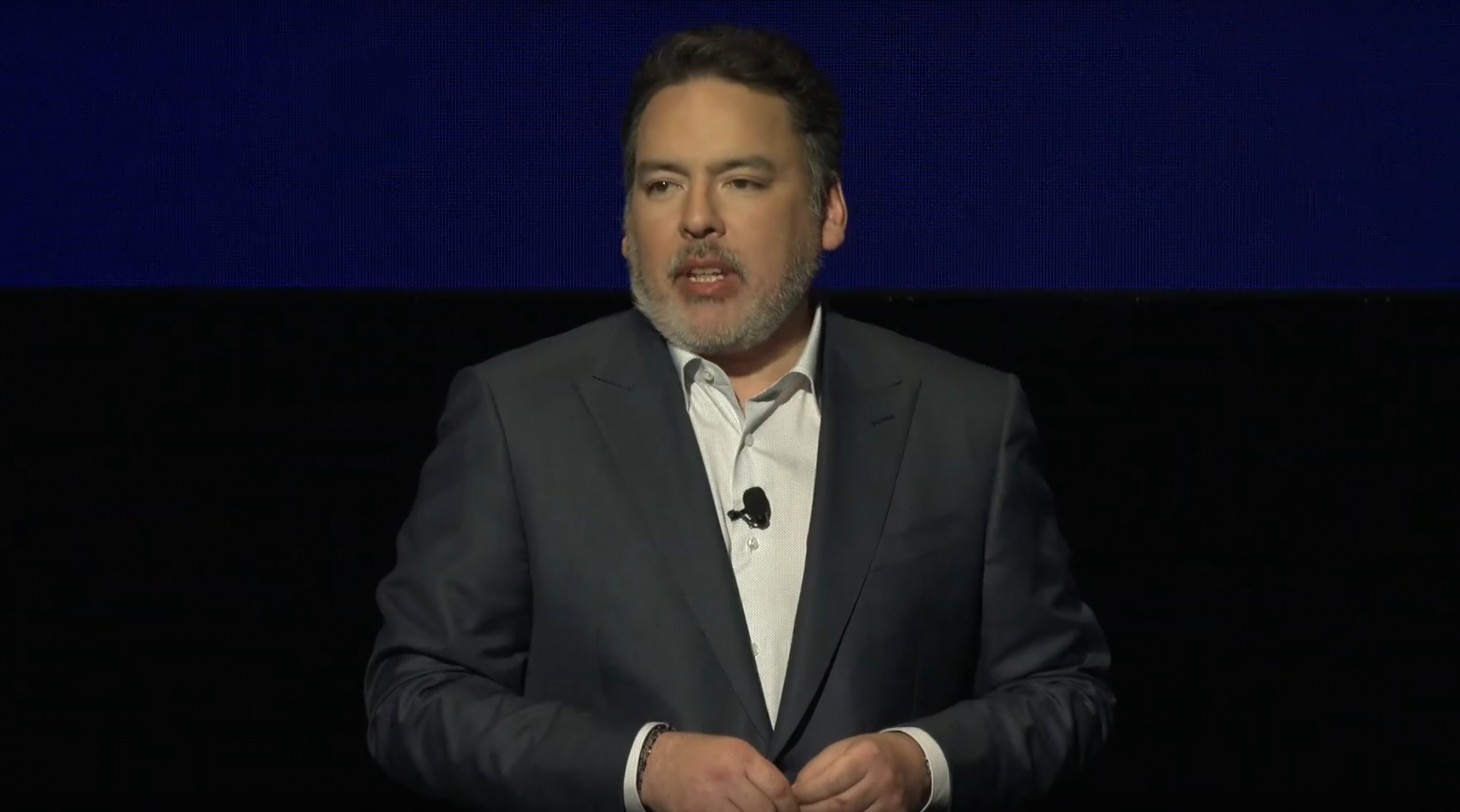 From producer of software development to president of Japan's studio, Shawn Layden has worn many hats in his decades of working at Sony. His latest role was chairman of SIE's worldwide studios, and that will apparently be his last at Sony, at least for the time being. Sony announced today on Twitter that Layden was leaving the company.

"It is with great emotion that we announce that Worldwide Studios Chairman Shawn Layden will be departing SIE," the tweet reads. “His visionary leadership will be greatly missed. We wish him success in future endeavors and are deeply grateful for his years of service. Thanks for everything, Shawn!"

No other details were given regarding the departure or when it will take place.