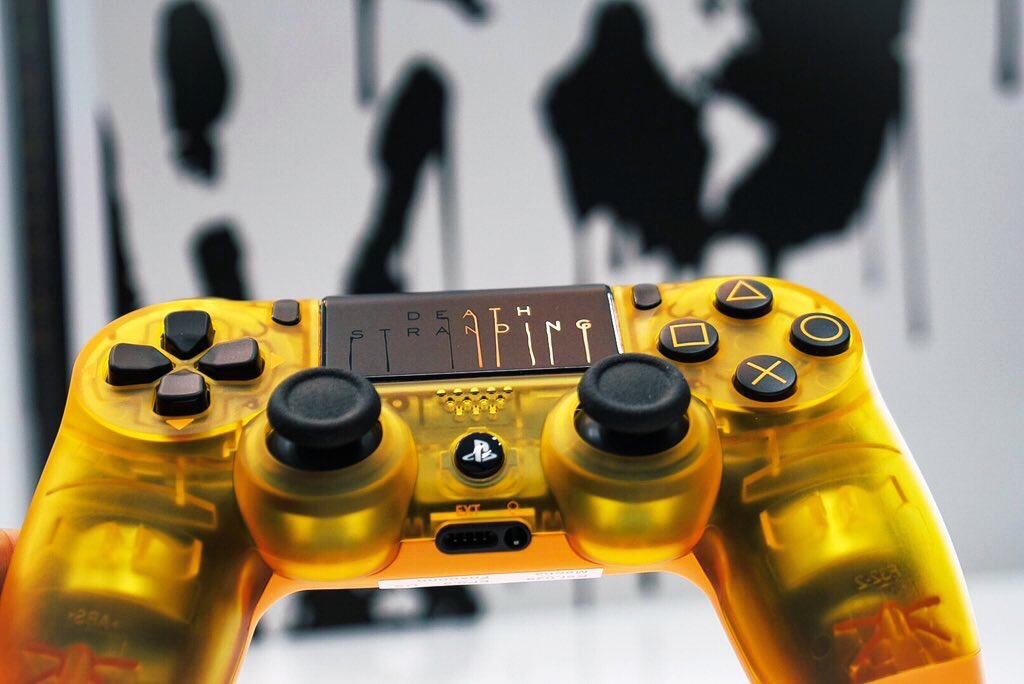 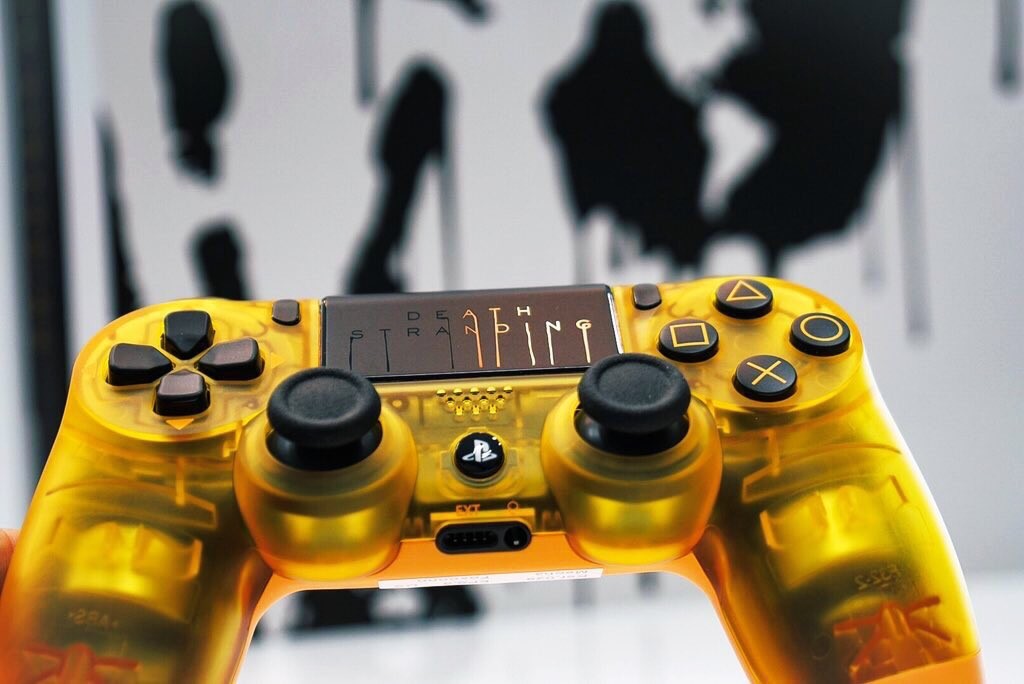 Hideo Kojima revealed on Twitter that Death Stranding's baby will be right next to the player, at least it's voice will. The baby, called a BB in the game, will likely make all sorts of cute and not-so-cute sounds from the canister that protagonist Sam carries with him. Those sounds will be projected through the controller, if the player needs it as a setting.

Kojima's Tweet makes it sound like this is a feature that is tied specifically to the special edition Death Stranding controller (pictured above) which comes with the PlayStation 4 bundle, but there's a chance it may work with every PlayStation 4 controller

Death Stranding is just a month away now, releasing on November 8. If you pick up the game, will you have BB's voice come out of the controller?

By setting, you’ll be able to have BB’s voice coming out from this BBish controller👍🌈🦀☔️🐟🐋🐬💀👶✋🤩 pic.twitter.com/BzBRI4Oyxb