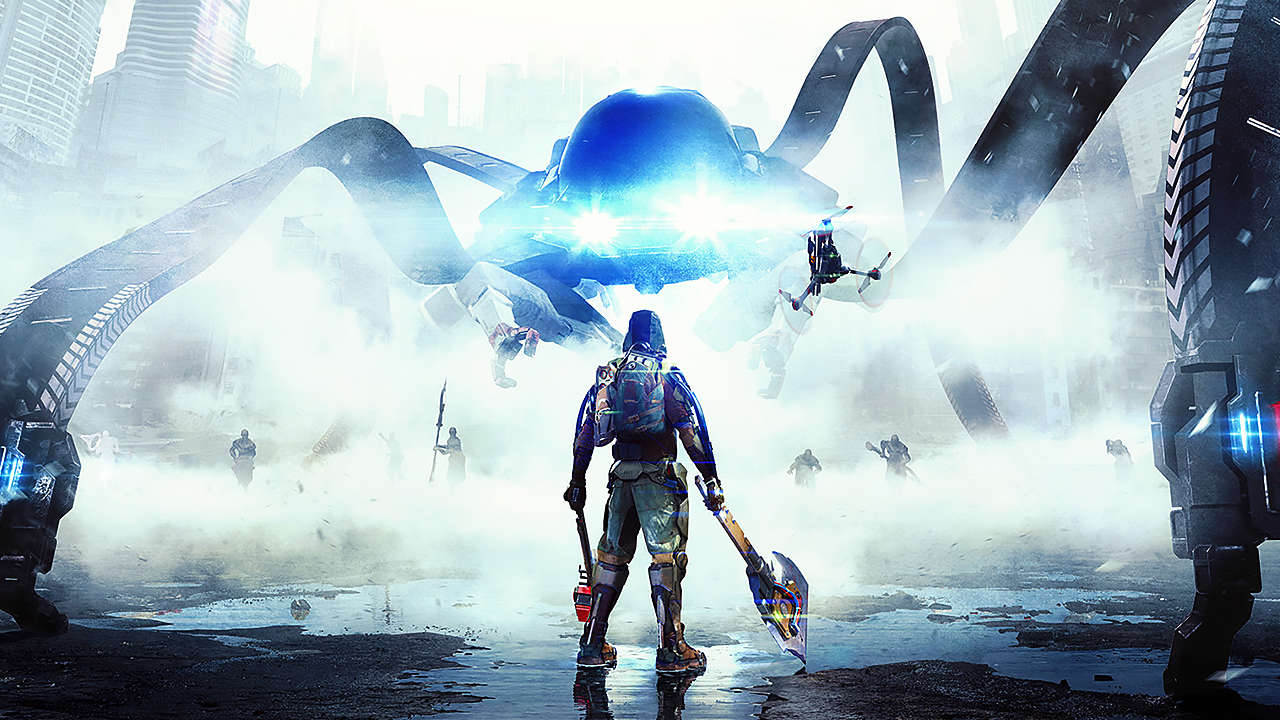 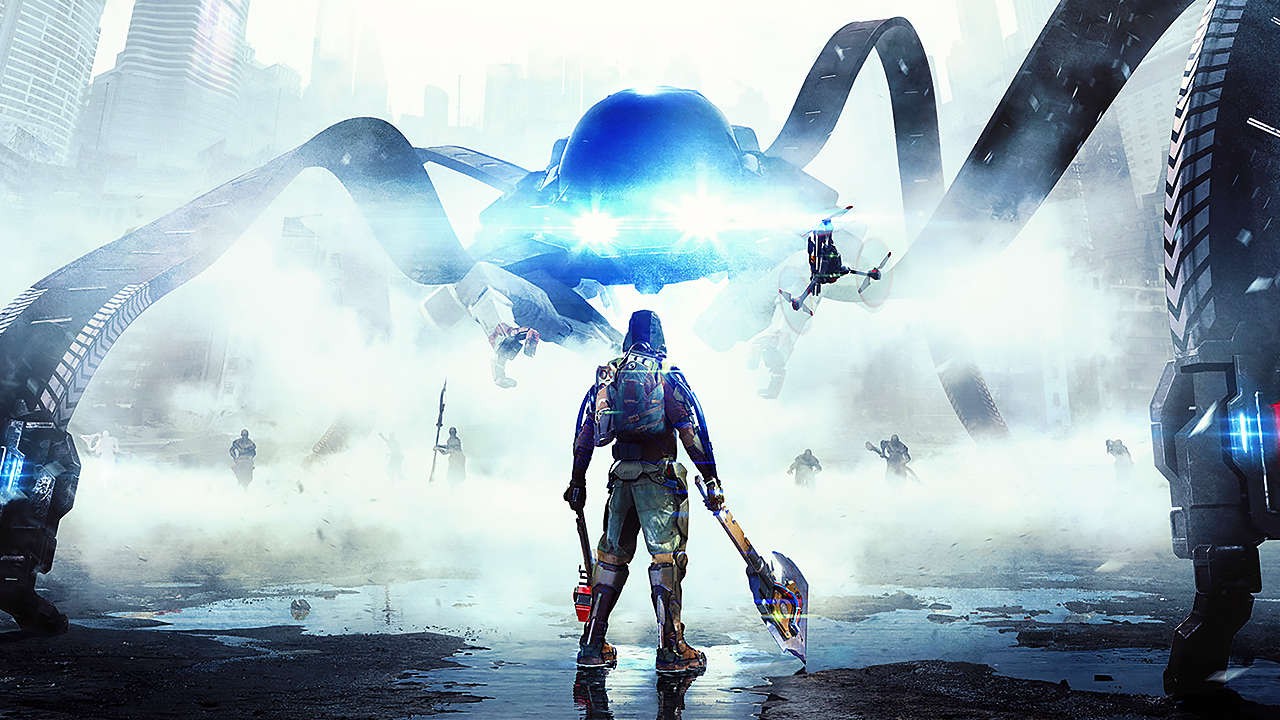 Where's Our The Surge 2 Review?

The Surge 2 is out tomorrow on Xbox One, PlayStation 4, and PC. I've logged over 30 hours into this exploratory action game, and have had a blast toppling difficult bosses and getting my butt handed to me by lowly grunts. I still feel like I have another 20 to 30 hours to go before I see everything, including New Game Plus, which adds a new playable sector and foes. This is a sequel that feels as new as it does true to the sequel, evolving exactly where it needs to to make a more cohesive experience.

In my review of The Surge, I said "I didn't mind investing over 50 hours to the grind. I felt powerful at times and exploring every little area rewarded me with a nice bounty. It just clings too tightly to a one-note approach to world building, enemy encounters, and level design. This is a genre that has a rich history of wowing players, sometimes from the look of a boss, and maybe even the design of the world it inhabits. I was never dazzled by The Surge. I mostly felt like I was battling animated junk in a junkyard."

The Surge 2 has more life in its world, more people to meet, odd sights to see, and just feels alive. The junkyard look is still ever present on your character, who once again hobbles together gear of different fashion types from downed foes. Chopping off limbs to gain these armors is still the heart and soul of combat, and it's as difficult as ever, throwing a variety of wicked foes your way. The weapons in your hands are powerful and varied. You can also call upon drones to pepper foes to stagger them or down them from afar.

World exploration is handled quite well, giving players plenty of shortcuts to avoid having to go through the same gauntlets again, but finding where to go in these winding and multi-tiered areas can be frustrating at times, as what appears to be a darkened wall may actually be an opening that leads to a boss. You really have to go out of your way to explore everything.

For 30 hours The Surge has been rock solid and continually made me feel like my time has been well spent, as my character continues gaining power in needed ways. I should hopefully have the review done in a couple of days, but if you like what you hear here, jump right in. I don't think you'll be disappointed.