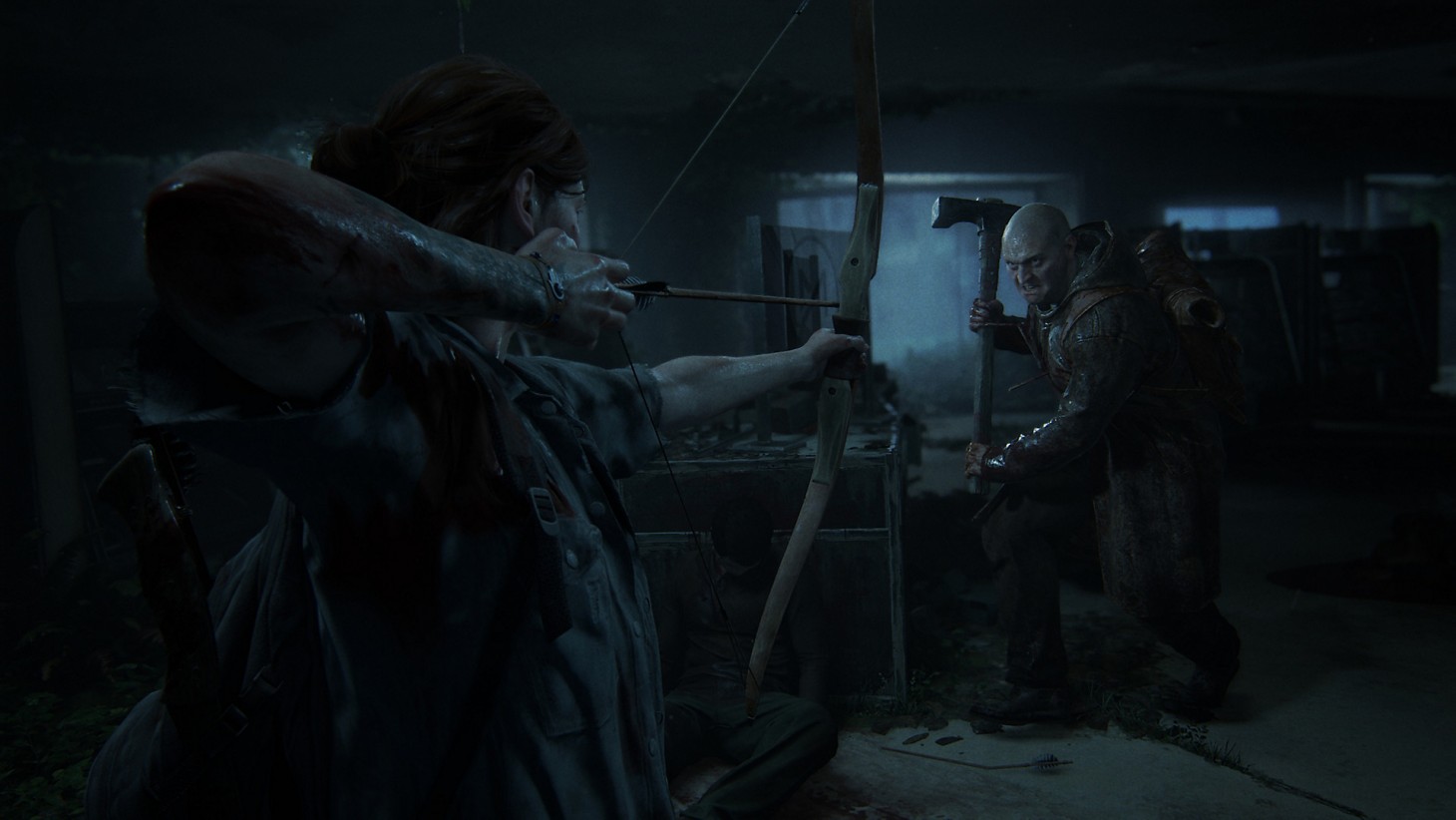 Sony's is lining up this September 24 video stream with a previously announced The Last Of Us Part II media event. Game journalists will get their hands on the game at the event, and I'm guessing we'll see some of what they are playing during Sony's Sate of Play. Sony says this will be a "hefty show" clocking in around 20 minutes with new game reveals and more.

You can tune to the livestream at 1 p.m. pacific / 4 p.m. eastern on Twitch, YouTube, Twitter, and Facebook. Game Informer's Ben Reeves will also be reporting from the media event with new details and footage.