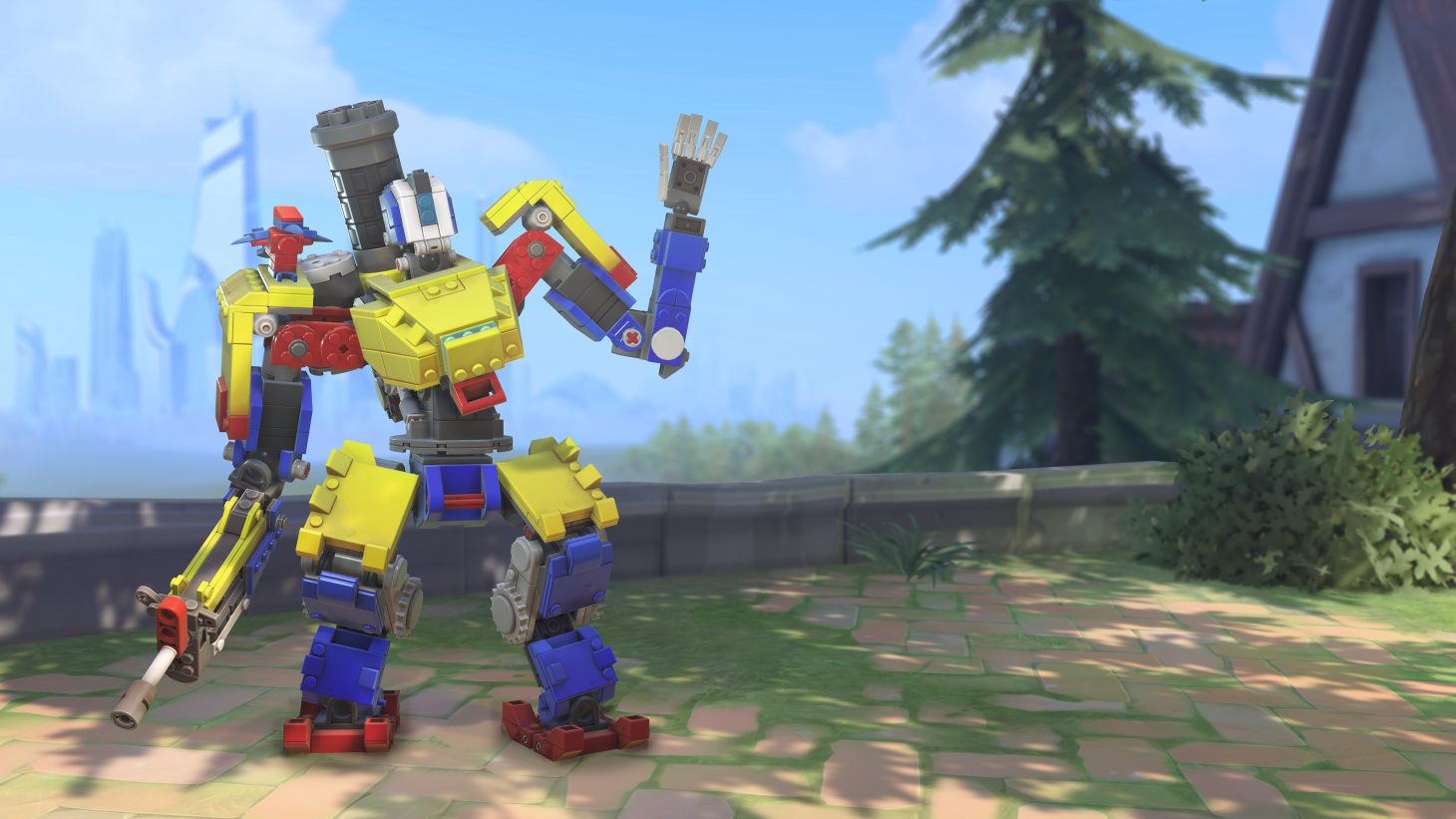 You can also earn more Bastion goodies by watching participating Twitch broadcasters. Spend two hours on Overwatch Twitch streams and you'll get another spray. At the four hour mark you'll earn another two sprays, and if you spend six hours in streams you'll get two player icons and two additional sprays. 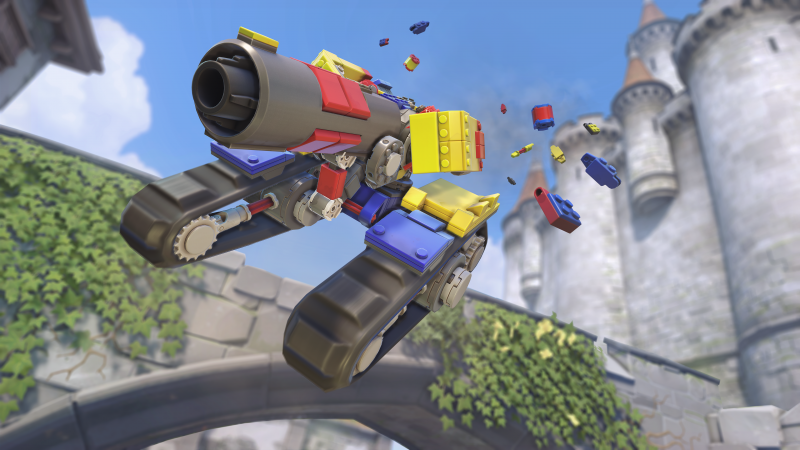