Likes In Death Stranding Are 'Unconditional Love,' Not Currency 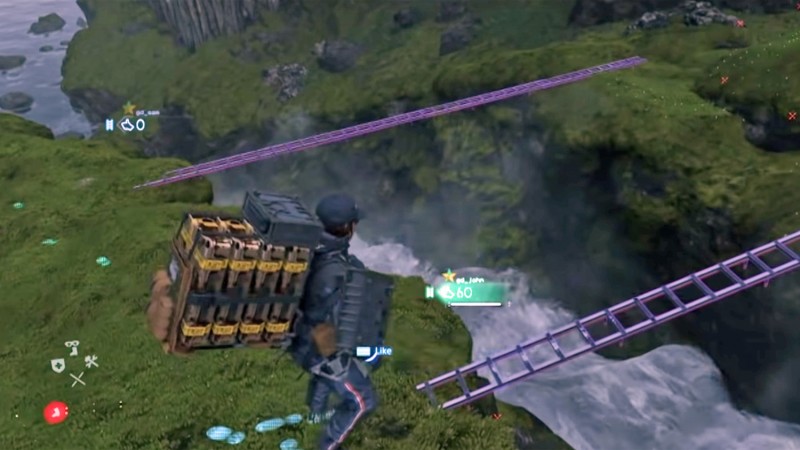 During the 50-minute presentation for Death Stranding at Tokyo Game Show, director Hideo Kojima explained that part of the game's innovative social system involves giving "likes" to other players' objects in the world. But what players can do with those likes wasn't exactly clear, so we asked Kojima to elaborate during our interview.

The answer is surprisingly simple: You can't really do anything with them. They function primarily to send a positive and supportive message out into the bleak world of Death Stranding. Kojima's response (in part) was:

At the beginning, the Asian staff said, “Hey, Hideo, no one will ever understand this. Maybe Japanese might.” I said, “That’s why I want people to do it in the game.” So all these staff members said to me, “We have to give them kudos or points or whatever,” but that would be like a normal game – any other game. So I said, “Giving ‘likes’ is giving unconditional love.”

For more on that subject and other Death Stranding info, be sure to read our full interview with Hideo Kojima.