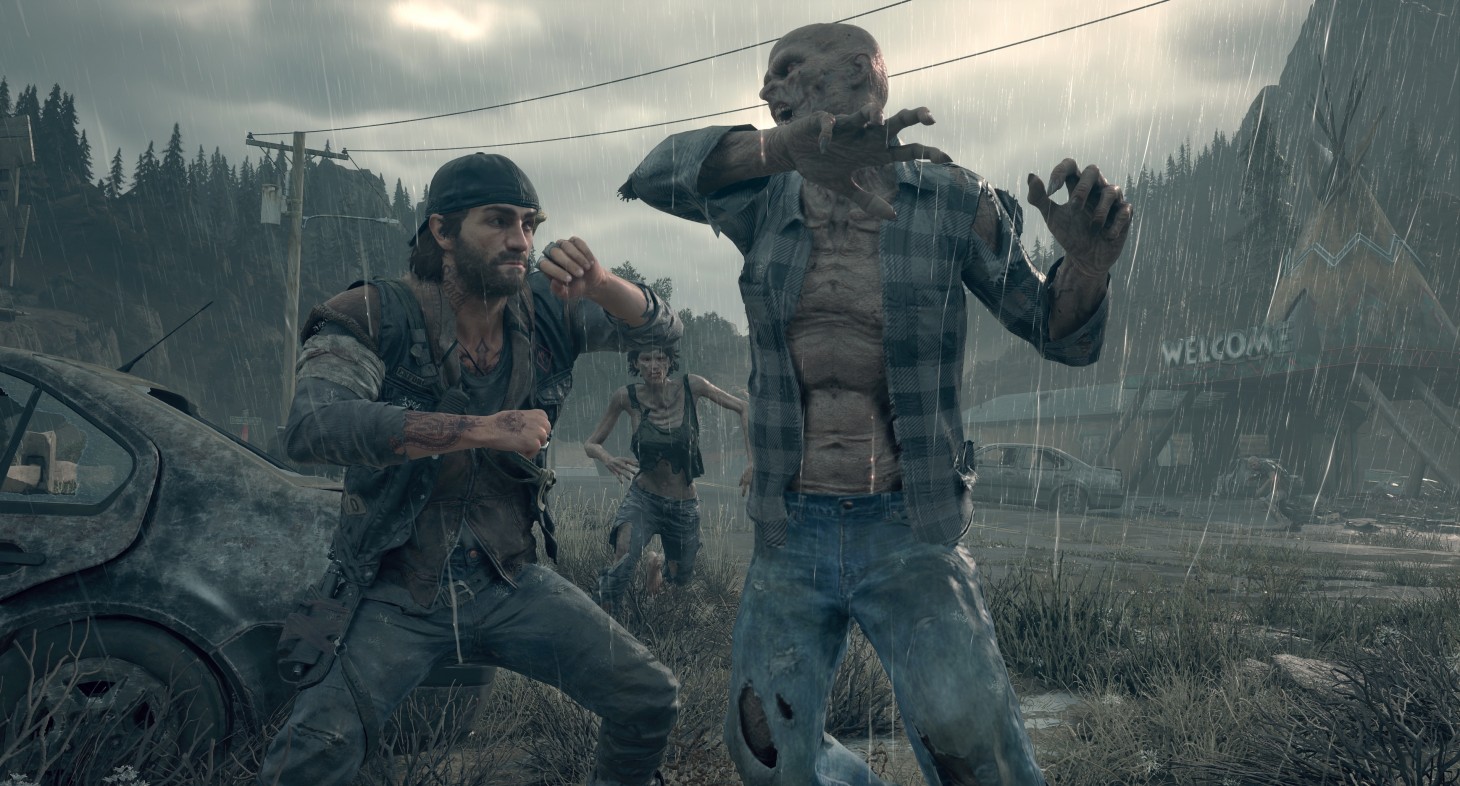 Remember Days Gone? Sony Bend's open-world zombie game released this April, and is pretty darn good, but hasn't been talked about much in the months that followed, especially for a Sony exclusive. From the lack of chatter, I'm guessing most of you haven't finished it yet, but if you have, and you enjoyed it, Sony Bend today added New Game Plus, giving you good reason to jump back in.

Days Gone's version of New Game Plus allows the player to begin the adventure again with almost everything they unlocked in the first playthrough, including bike upgrades, collectibles, encampment trust, and more. This update also brings two new difficulty modes: Hard II and Survival II. Even if you haven't finished the game yet, you can select these difficulties from the outset of play.

Sony Bend rounded out this update with new trophies, one of which pertains to a new weapon from a character that mostly resides in shadows. If you've played Days Gone, we'd love to hear what you thought of it. And if you haven't played it, what turned you away?