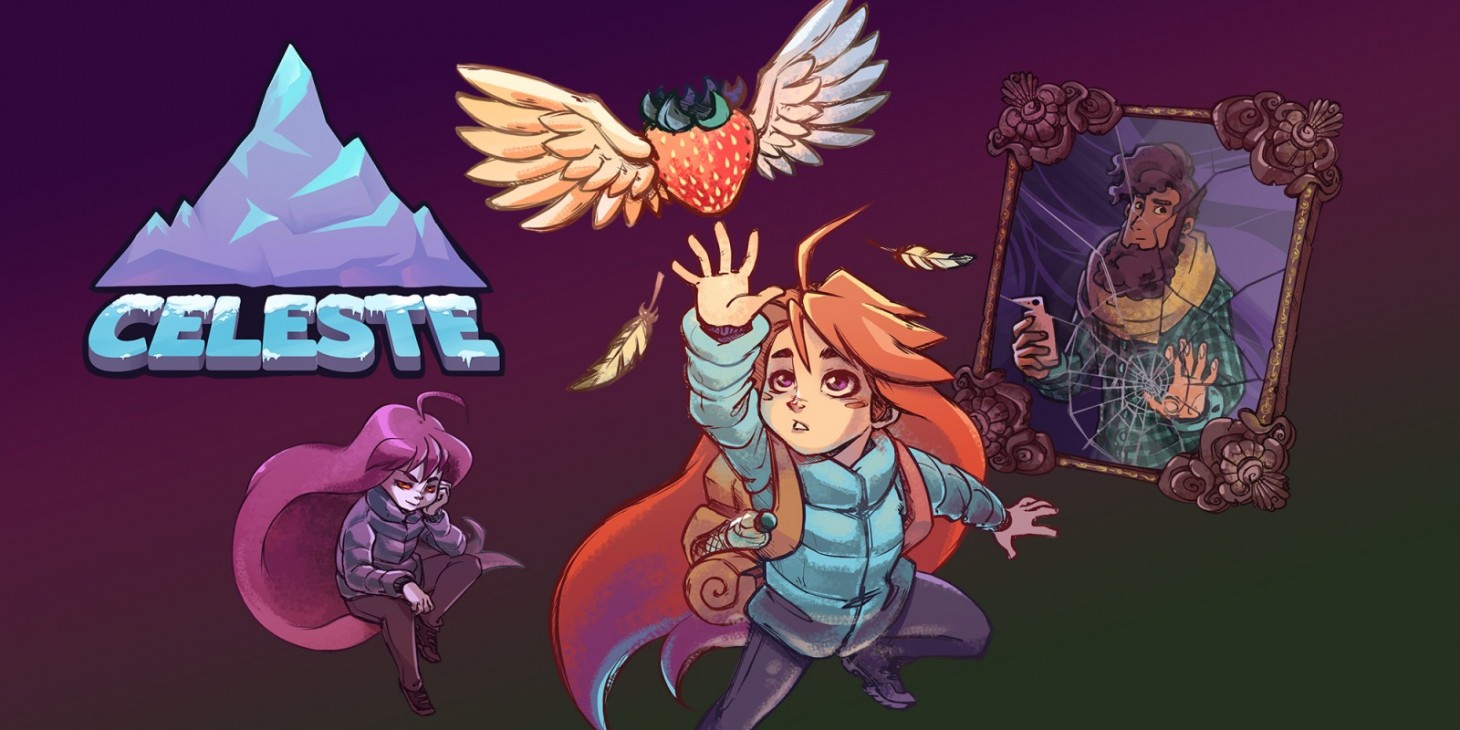 Late last year, Matt Thorson, one of the creators of Celeste, took to Twitter to thank fans for helping Celeste reach 500,000 copies in sales, and also said that he and his team were "working on some farewell Celeste levels." He also added that they are "very hard."

Those levels are actually a part of a ninth chapter called Farewell. Players who jump back into this difficult (and excellent) platformer will be greeted by over 100 levels and new story material. The DLC, which is coming to PlayStation 4, PC, Switch, and Xbox One, is being released by Thorson's new company Extremely OK Games. Former publisher Matt Makes Games Inc. is a thing of the past. The name change reflects Thorson no longer making games by himself.

Farewell also brings over 40 minutes of new music from Lena Raine, and a variety of new mechanics and items to discover. You can't just jump into this new chapter – you'll need to complete chapter 8 first.