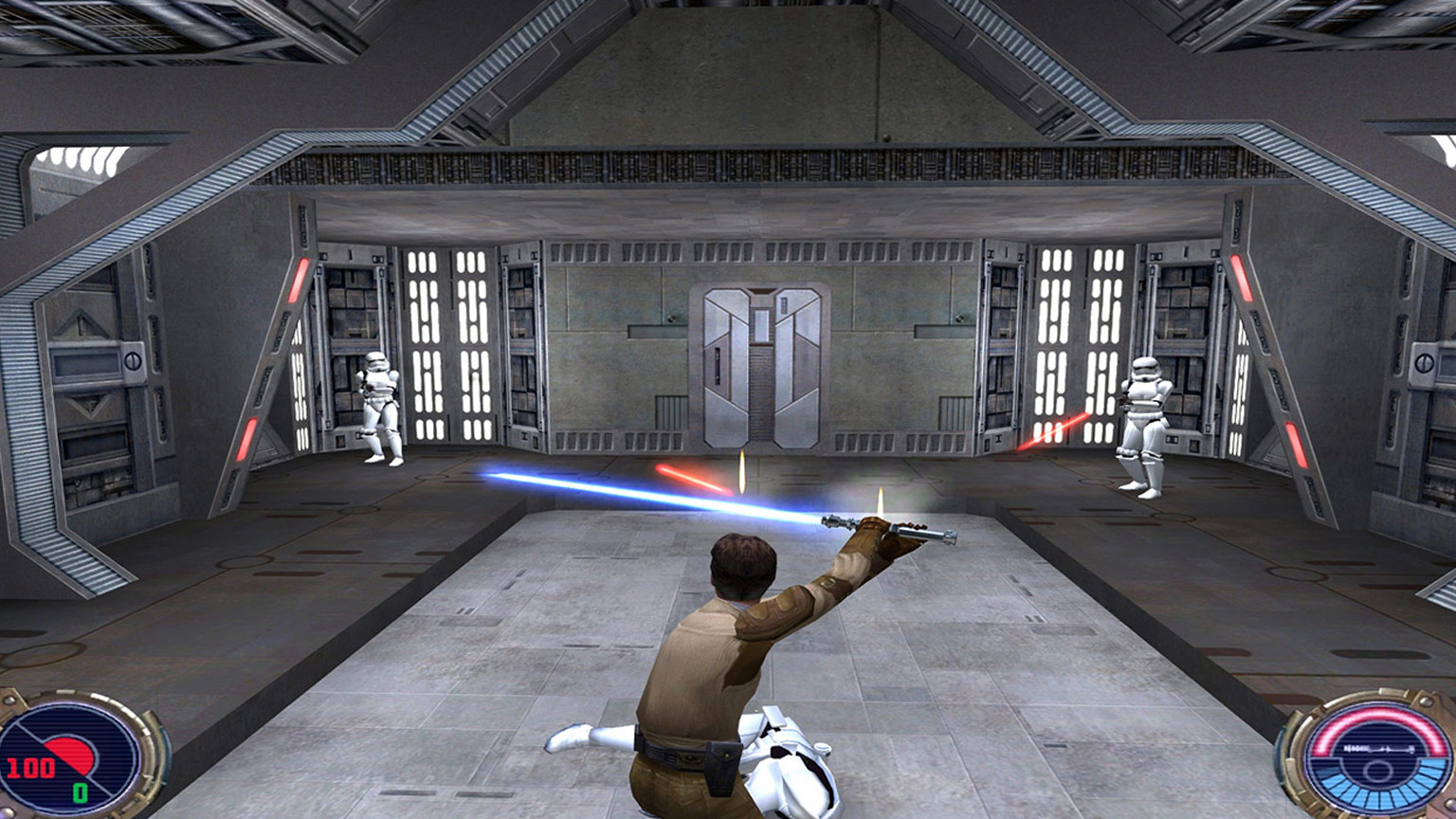 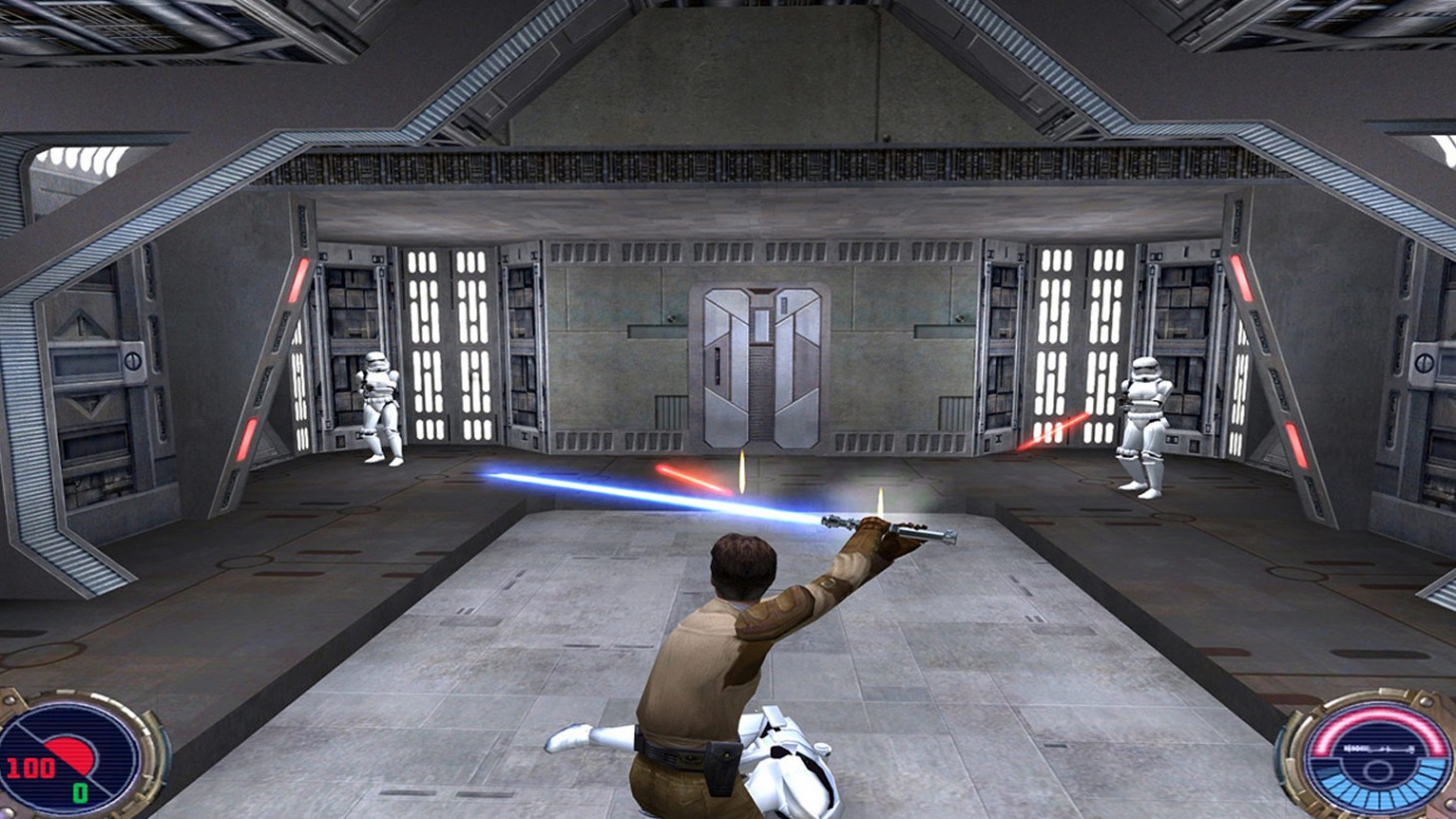 Jedi Knight Ports Are Coming To Switch And PlayStation 4

Lucasfilm and Aspyr are bringing the Jedi Knight series back from the dead. On September 24, Star Wars: Jedi Knight II – Jedi Outcast will be ported to Switch and PlayStation 4. The story-based campaign takes place eight years after the events of Return of the Jedi. For anyone who has played this game, it'll be good to see Kyle Katarn in action again. Does this mean he's a part of Star Wars' canon now?

In 2020, the sequel Star Wars: Jedi Knight – Jedi Academy will be released for these same systems, and the fun multiplayer component will also be included. The Switch versions for both games will feature gyro aiming support.