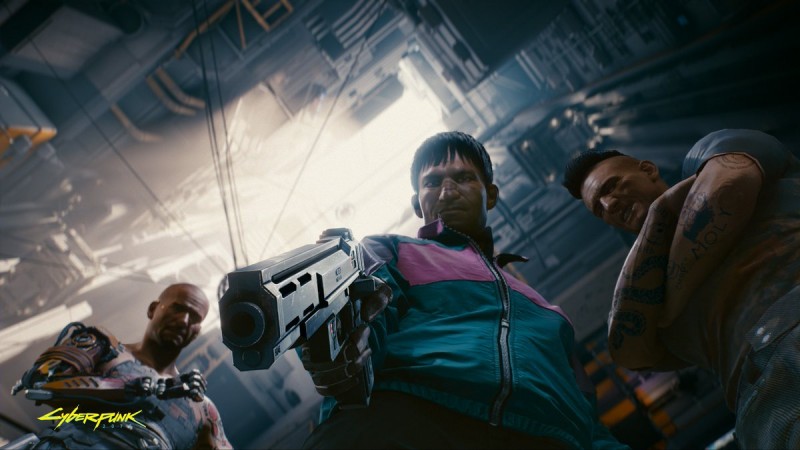 Cyberpunk 2077 pits players against a world of criminality and technology, but they won't necessarily be on their own for long. Developer CD Projekt Red has confirmed that multiplayer is coming to the game in a post-launch update.

The studio tweeted the confirmation, saying that it's coming along with several free DLC updates. There's no firm timeline at this point, nor any word on what multiplayer will entail. In July, a Polish news source reported that the studio was working on several Cyberpunk-related projects, including what was then called a multiplayer spinoff.

For more on the game, take a look at a recent 14-minute video from the game. Cyberpunk 2077 is coming to PlayStation 4, Xbox One, and PC on April 16.