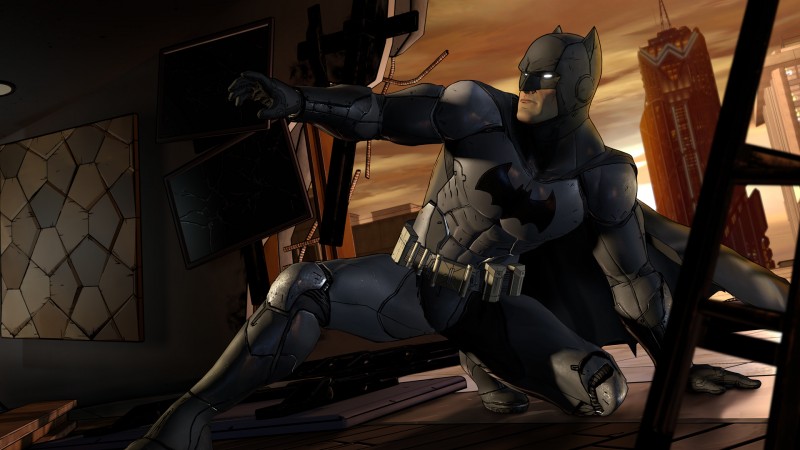 A new company comprised of game industry veterans called LCG Entertainment has purchased the assets of Telltale Games and is reviving the label and its properties.

According to Polygon, LCG is headed by Jamie Ottilie (CEO of mobile developer Galaxy Pest Control) and Brian Waddle (marketing for Havok game engine), who has the back catalog rights to Telltale licensed properties Batman and The Wolf Among Us as well as original title Puzzle Agent.

"This is a viable business that went away due to market conditions and some scale choices [Telltale's previous management] made," said Ottilie. "I like games that tell stories and I think our industry should have a company that specializes in narrative-driven games."

The new Telltale won't be able to continue with the game that put the original Telltale on the map – The Walking Dead – since it is owned by Skybound Games, a division of Skybound Entertainment, who publishes The Walking Dead comic.

Currently the rights to other licenses the original Telltale owned such as Game of Thrones, Guardians of the Galaxy, Minecraft, and Borderlands are unknown.

Ottilie says that the company will "probably keep the concept of episodes" for its games "but with different pacing," adding that he likes the idea of binging content.

Furthermore, he says that the company will offer some freelance roles to previous Telltale employees with the possibility of full-time roles.

For more on the company and how it got to its current state, read about The Rise and Fall of Telltale Games.