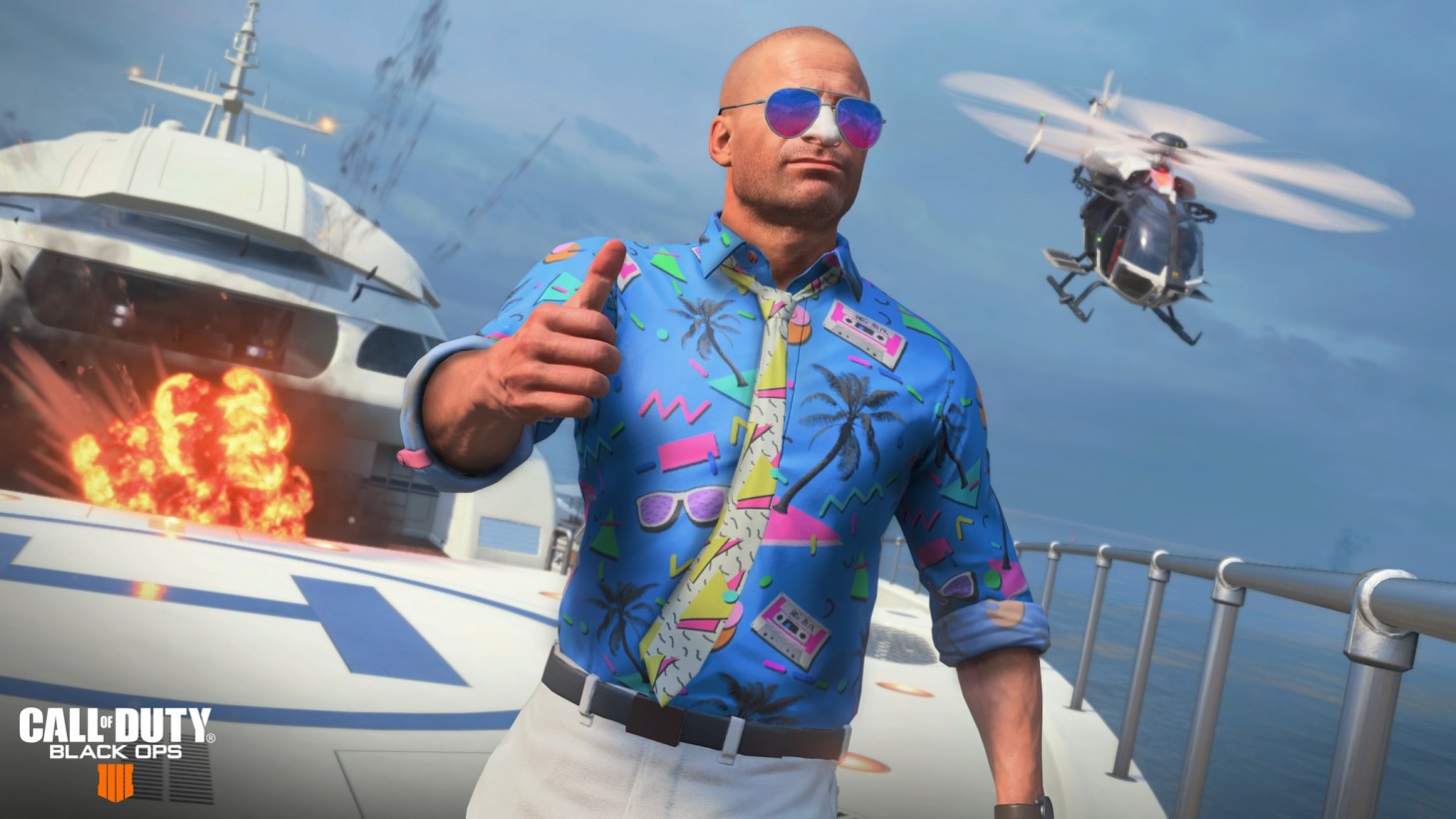 What To Watch This Weekend: Call Of Duty, Halo 3 And Pokémon

Dota 2's International tournament has begun! We're still in the group stages to determine who will start the playoffs where, but we've already had some pretty good matches on a semi-new patch. It's a whole week of Dota! (Stream / Schedule)

The Pokémon World Championships has events this weekend for the trading card game, Ultra Sun and Moon, and Pokkén. It's the biggest Pokévent of the year! (Streams and Schedules)

Teh Call of Duty World Championships for Black Ops 4 are here, and by "here," I of course meant "at the UCLA Pauley Pavilion!" Catch the best teams in the world battling it out for the game's most prestigious prize. (Stream / Schedule)

We also have a Rainbow Six Siege major in Raleigh, NC, in which 16 teams will fight for the $200,000 first-place prize. (Stream / Schedule)

Halo 3 is also seeing a competitive resurgence, and you can watch some high-level play at the Faceit Ignite European Open for the game. (Stream / Schedule)

Rounding out our quartet of shooters, the Overwatch League continues. Next week is the last week for the group stage, and then it's time for the playoffs! (Stream / Schedule)

League of Legends' leagues also continue unabated this week, so you can watch matches from across the various circuits this weekend. (Stream and Schedule)