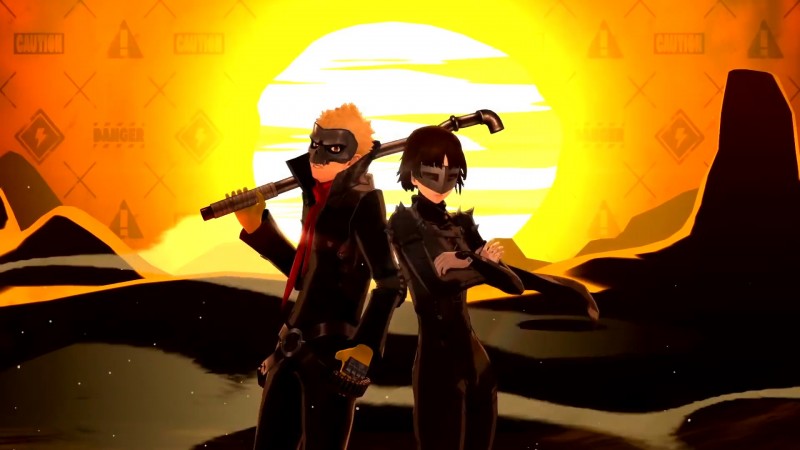 At today's Atlus Art Show, the developer and Sega subsidiary showed off art from their games, including Persona. It made sense, then, as a place to announce a release window for Persona 5 Royal in the west, as the revision of 2017's massive JRPG has not had anything narrowed down past just the year of 2020. Atlus has now confirmed that the game will release in the west in Spring of 2020.

Additionally, we got a new trailer confirming that date courtesy of Sony, calling it a Gamescom trailer.

The trailer shows off new things like teamwork attacks, the new character and a lot more. We've also been keeping up on all the character trailers so far.

Persona 5 Royal is coming exclusively to the PlayStation 4 in Spring. 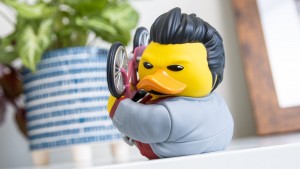