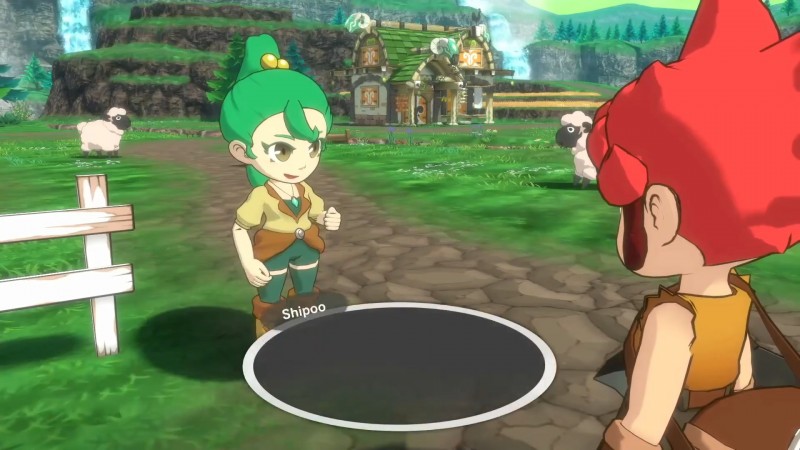 Remember Town? In a Nintendo Direct last year, Game Freak showed off a new RPG with the working title Town in which you play as a young adventurer protecting the people of a small town from monsters and beasts. It was given a release window of 2019, and then ... poof. It vanished. There has been no word on Town since the September Direct, it skipped E3 entirely, and the 2019 release window is slowly closing.

That said, thanks to a recent trademark, we may know Town's new official name. The trademark "Little Town Hero" has been filed, and while it has yet to be officially confirmed that the trademark is meant to be Town's new name, the likelihood seems very high. Though it isn't confirmed, it is nice to know that Town, or Little Town Hero, is still in development. There is still no word as to the game's official release date.

For more, you can check out the game's original Direct trailer.