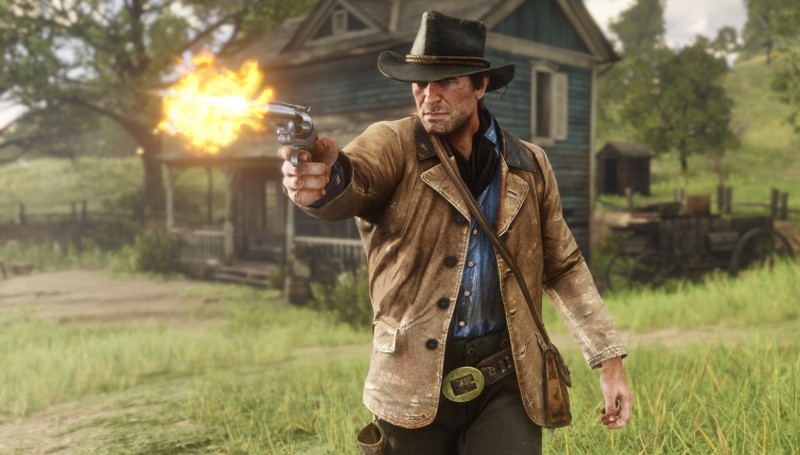 With both new consoles in that phase where they have been technically announced but we haven't really seen anything in terms of software yet, we're still left guessing on how powerful the Project Scarlett and what will presumably be called the PlayStation 5 might actually be. Take-Two's CEO, Strauss Zelnick, has presumably seen these new consoles and has come away impressed by their visual fidelity. The head of one of the world's most profitable game publishers thinks that next year's consoles might push games to a photorealistic milestone.

Speaking on CNBC to analyst Jim Cramer, Zelnick commented on the next generation of video game consoles.

"We have a new console generation coming, and that's going to allow us to do some things that we haven't been able to do before creatively, and that's exciting," he told Cramer. "But as I've said before, we're going to reach a point where you won't be able to tell the difference between what's created in the computer and what's real."

Zelnick made sure to note that Take-Two would not necessarily be pursuing this idea with all their games, pointing to Borderlands specifically and saying that it would always stay an animated universe. For games like the NBA 2K series, however, he is excited to make the new games "truly look like live-action."

It is expected that successors to both the Xbox One and PlayStation 4 will release in 2020.