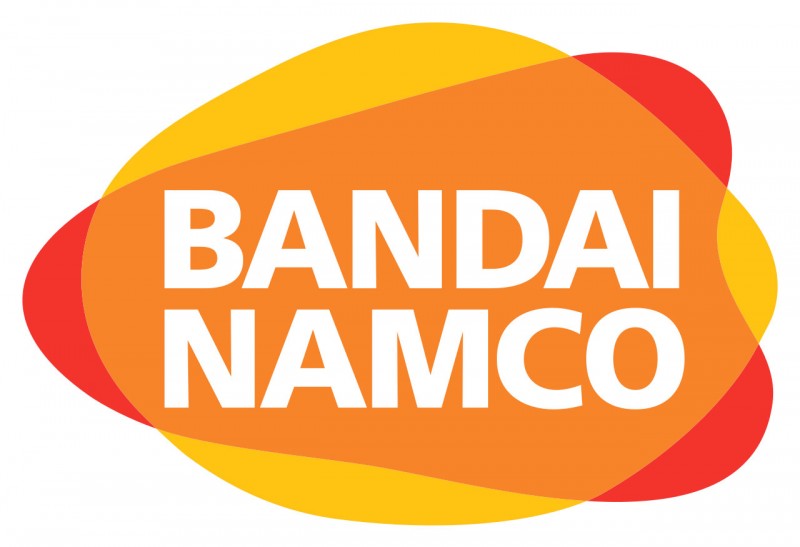 A bomb threat against Japanese publisher Bandai Namco is currently being investigated, according to IGN. The threat has not been detailed, except that the company's U.S. offices in Santa Clara have acknowledged that they have received something categorized by IGN as a bomb threat.

Bandai Namco sent IGN a comment confirming an investigation, but could not say whether the threat was considered a valid danger or a poor hoax.

"We can’t provide any comment regarding the validity of the threat as there is an ongoing investigation in progress," Bandai Namco commented. "We can say that all our employees are safe and that we will be doing everything in our power to safeguard the well being of our employees."

The threat does not follow too long after a Japanese delivery worker threatened to set fire to Square Enix's Osaka offices after losing at a mobile game. It also comes alarmingly recently after several high-profile mass shootings, in which politicians in the U.S. declared video games to be the primary facilitator.