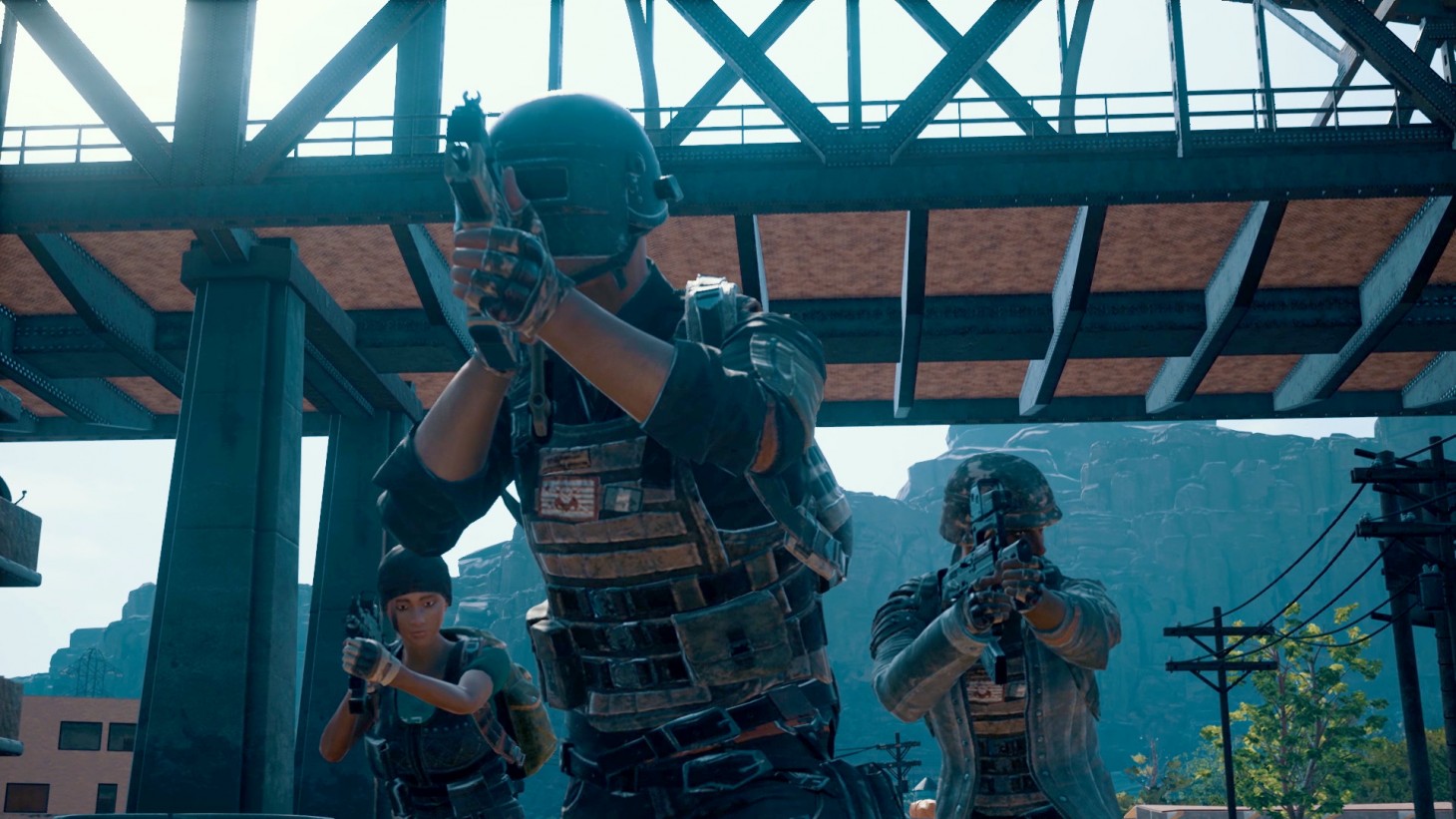 What To Watch This Weekend: Super Smash Bros., PUBG, And Beatmania IIDX

Evo was just a week ago and The International is just around the corner, but we still have a number of fun events sandwiched in between. Let's get into it!

Super Smash Con is a celebration of all things Super Smash Bros., and has events for every game in the series (yes, even Brawl!). So if you're still hype over last weekend's Smash Ultimate tournament for Evo, or just want to watch high-level play of the first game, here's your chance. (Streams and Schedule)

More Overwatch League matches are on their way today and tomorrow, and we're in the final weeks before the playoffs, so some of these teams are going to have to clutch it out if they want better seeding. (Stream / Schedule)

Of course, we also have more League of Legends matches courtesy of Riot's various circuits for the game, including some best-of-three action on Sunday. (Stream and Schedule)

The PlayerUnknown's Battlegrounds Nations Cup takes the scene to Seoul, South Korea for the weekend, and has quite a bit of flash to the whole thing. Come for the symphonic introduction, stay for the PUBG. (Stream and Schedule)

If you just can't wait for next week's Call of Duty: Black Ops 4 world championships to start next week, catch the final major leading up to the event, the CWL National Cup Japan Finals, to tide you over. The commentary is in Japanese, but the action speaks a universal language. (Stream)

That's it for this weekend! Lets us know if we missed an event, or if there's a scene you'd like us to cover, in the comments.