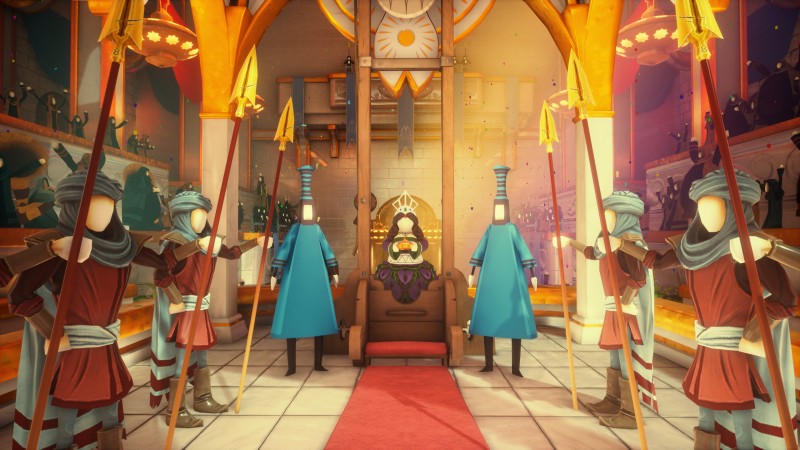 In just under three years since its inception, Annapurna Interactive has received an array of awards and praise from critics for publishing titles like What Remains of Edith Finch, Outer Wilds, and Florence. Despite these accolades, however, its parent company Annapurna Pictures is in trouble.

Film company Annapurna Pictures was founded by Megan Ellison, the seventh wealthiest person on the planet, and has made a name for itself in Hollywood as a successful indie studio that produced films like Her (2013) and Zero Dark Thirty (2012), as well as distributed films such as Sorry to Bother You (2018).

To make matters worse, domestic marketing president Marc Weinstock and film chief Chelsea Barnard departed the company. These blows, according to Hollywood Reporter, could be some factors as to why Annapurna Pictures is currently exploring bankruptcy.

On Twitter, Annapurna's games division, Annapurna Interactive, has voiced that they are "not going anywhere" after concerned fans reached out to the developer.

Following the press coverage about how Annapurna is amid restructuring deals with banks, Ellison wrote a memo to all her staff stating that this "not uncommon" and that it's business as usual for the company. Read the full message below.

Restructuring deals with financial institutions is not uncommon, yet the process is usually handled without a spotlight on it. Fortunately/unfortunately, people like to write about me and my family," Ellison wrote.

That said, it is of tremendous importance to me that you all know we are as committed as ever to this company and are in full support of our future. Regardless of whatever comes out in the press, the truth is that we are well on our continued path towards success. There will always be speculation, misinformation and personal jabs in the press—that’s part of the business. But know, none of that matters to me. What does is your sense of security and protecting the special community and culture at Annapurna. I believe in what we make and have no intention of stopping any time soon.

We've reached out to Annapurna for comment, though we haven't received a response yet. If and when we do, we'll update this article with the necessary details.