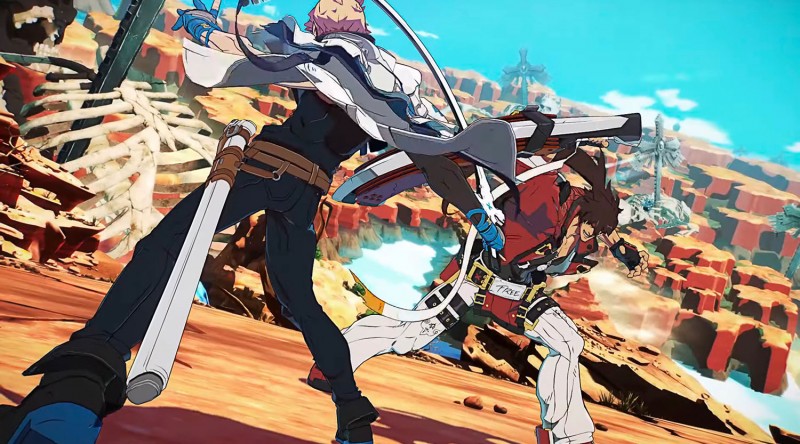 At Evo 2019, acclaimed fighting game developer Arc System Works released a trailer for a new installment in its long running Guilty Gear franchise. In a recent statement from the series general director Daisuke Ishiwatari, the newly-announced title was stated to be neither an "'evolution nor returning to the roots'" for the franchise.

"What we are pursuing is a brand new experience for Guilty Gear," the statement read. "To achieve that goal, we've disassembled the current franchise into fragments and sifted out the pieces that make it unique and charismatic, using those pieces to have a complete reconstruction of the franchise. What we're undertaking is a full-frontal confrontation with the essence of the Fighting Game genre, a tremendous challenge for Guilty Gear."

With little more than a trailer to go on, it's hard to guess what this confrontation with the fighting game genre will look like. Though the game does not have a release date outside of a 2020 window, the official Arc System Works website says that it will be playable at Arcrevo America on November 16, and hopefully we will have a further understanding what this reconstruction will look like then. You can read the statement in full below.

A few words from Daisuke Ishiwatari on the new #GuiltyGear...