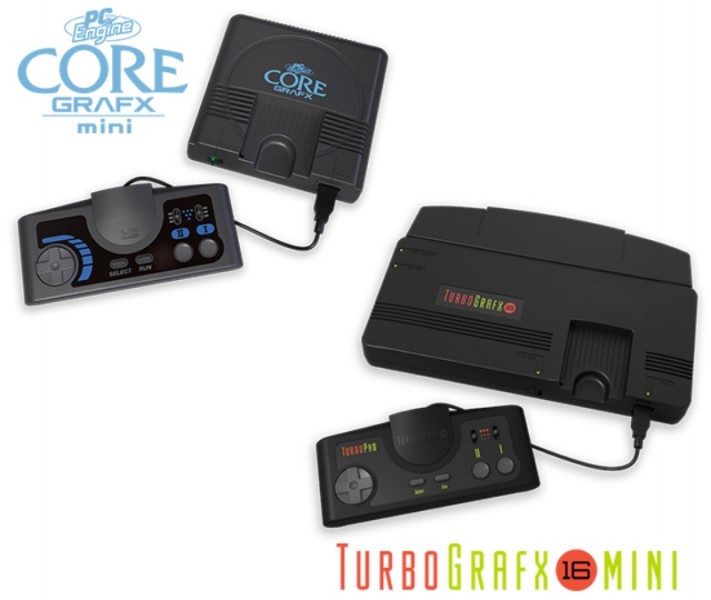 It hasn't been talked about much, but Konami is prepping their own miniconsole for release later next year. Like the NES, SNES, and Genesis Classic, the Turbo-Grafx 16 trailer includes a collection of games that were released on the system and were emulated by ace retro emulation studio M2.

You can check out the final trailer below.

As a very arcade-heavy focus, the console is pretty loaded with shooters and side-scrolling brawlers, but there's definitely an audience for that time and place. I'm really jazzed about Splatterhouse, though. The TG-16 version is probably my favorite one, though I am not sure it gets me over the finish line to get this console just for that. There's definitely a lot to play on the console, though.

The TG-16 Mini, as well as the regional variations of PC Engine mini and Core Grafx mini, will release on March 19, 2020.