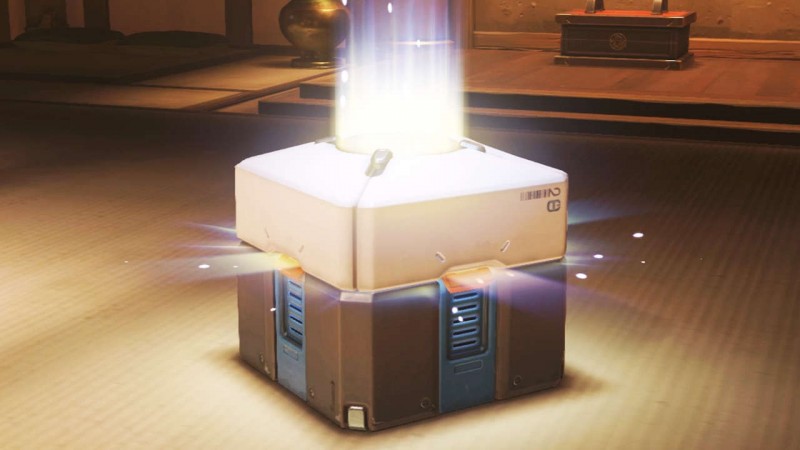 During a panel at a workshop hosted by the Federal Trade Commission (FTC), the Entertainment Software Association (ESA), a group that represents gaming-based interests and hosts the annual E3 show in Los Angeles, has stated that Sony, Microsoft, and Nintendo have committed to new policies that will require game developers to disclose odds in paid lootboxes.

In a post on its website, the ESA says the industry is taking major steps toward making parents and potential purchasers aware of what they're spending their money on. "Several video game industry leaders are announcing new initiatives to help consumers make informed choices about their purchases, including loot boxes," the post says. "The major console makers – Sony Interactive Entertainment, operator of the PlayStation platform, Microsoft, operator of Xbox and Windows, and Nintendo, operator of the Nintendo Switch gaming platform – are committing to new platform policies that will require paid loot boxes in games developed for their platforms to disclose information on the relative rarity or probability of obtaining randomized virtual items. These required disclosures will also apply to game updates, if the update adds new loot box features."

While the ESA says there's no official timeline in place for the disclosure requirement, the post says the platform holders are currently targeting a 2020 implementation. Regardless of these requirements, the ESA also says that several of its publishing partners have agreed to disclose the probabilities of obtaining in-game items from premium lootboxes in their games no later than 2020. These publishers include Activision Blizzard, Bandai Namco, Bethesda, Bungie, Electronic Arts, Microsoft, Nintendo, Sony, Take-Two Interactive, Ubisoft, Warner Bros., and Wizards of the Coast. In addition, "many other ESA members" are considering adding these disclosures to their games in the future, according to the ESA.

When the FTC previously announced an investigation into lootbox-based practices in the industry, the ESA strongly condemned the notion that lootboxes should be considered "gambling" by the government, pushing for self regulation instead. Steps such as these strengthen those claims that the industry can, in fact, self regulate in hopes that the government won't step in.