The first limited-edition Xbox One X since the Project Scorpio Edition, the Xbox One X Gears 5 limited-edition bundle features Gears' signature Omen submerged under ice and snow. To create this effect, the console has a translucent shell through which the Omen can be seen, as well as laser-etched cracks in the console's "ice." Also included is the Gears 5 Kait Diaz Xbox One controller, featuring a similar icy look and texture, along with Kait's emblem. Every mainline Gears of War title is also included at no cost with the console as downloads, including Gears 5, as well as a month of Xbox Game Pass and Xbox Live Gold. The bundle retails for $499, and launches on the same day as the game, on September 10. 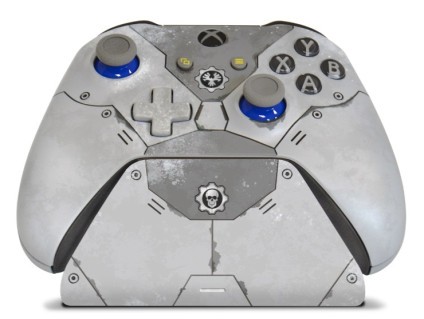 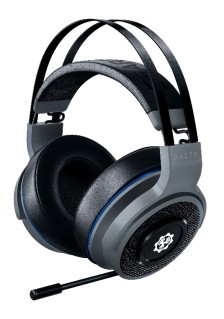 Although we don't yet have details on price and release date, a limited edition Razer Thresher headset is also coming sometime in September, with – you guessed it – a frosty Gears finish. 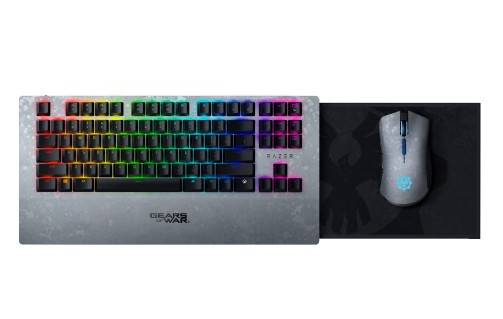 Also by Razer is a Gears-themed keyboard and mouse, designed to be playable on a couch. The glacial set will cost $299.99 and launch sometime in September. 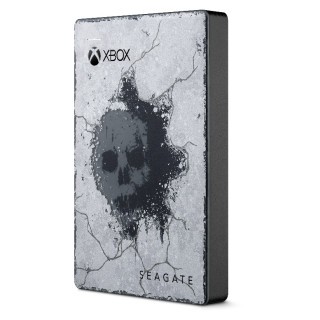 Finally, there's a Gears 5 game drive, an external storage device for up to 2TB, complete with the same icy look, for $109.99.

Gears 5 launches September 10 for Xbox One and PC. For more on the game, watch our New Gameplay Today on its multiplayer technical test, our breakdown of its new multiplayer suite, and interview with Gears 5's studio head Rod Fergusson.