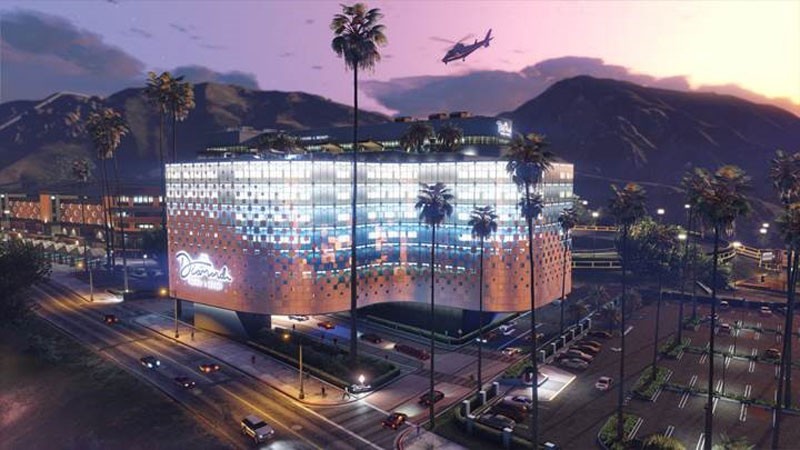 Take-Two Interactive Software has released its fiscal earnings report for the first quarter of 2020, and Grand Theft Auto Online continues to be a bright spot for the publisher. How bright, you ask? According to the report, the recent release of the long-awaited Diamond Casino & Resort update has made GTA Online more popular than ever, resulting in record player engagement levels in the daily, weekly, and monthly active user categories. That’s no small feat for a 6-year-old game, which Take-Two also notes has still landed on NPD’s monthly top 10 list of sold games for 5 of the past 6 months. Those sales have brought GTA V’s total sales to over 110 million units.

Take-Two pledges to continue supporting GTA Online throughout 2020, along with Red Dead Online, which exited beta this past May. Red Dead Redemption 2 has so far sold 25 million copies.

We took a look at GTA Online’s new casino update in a recent episode of New Gameplay Today, which you can watch below!