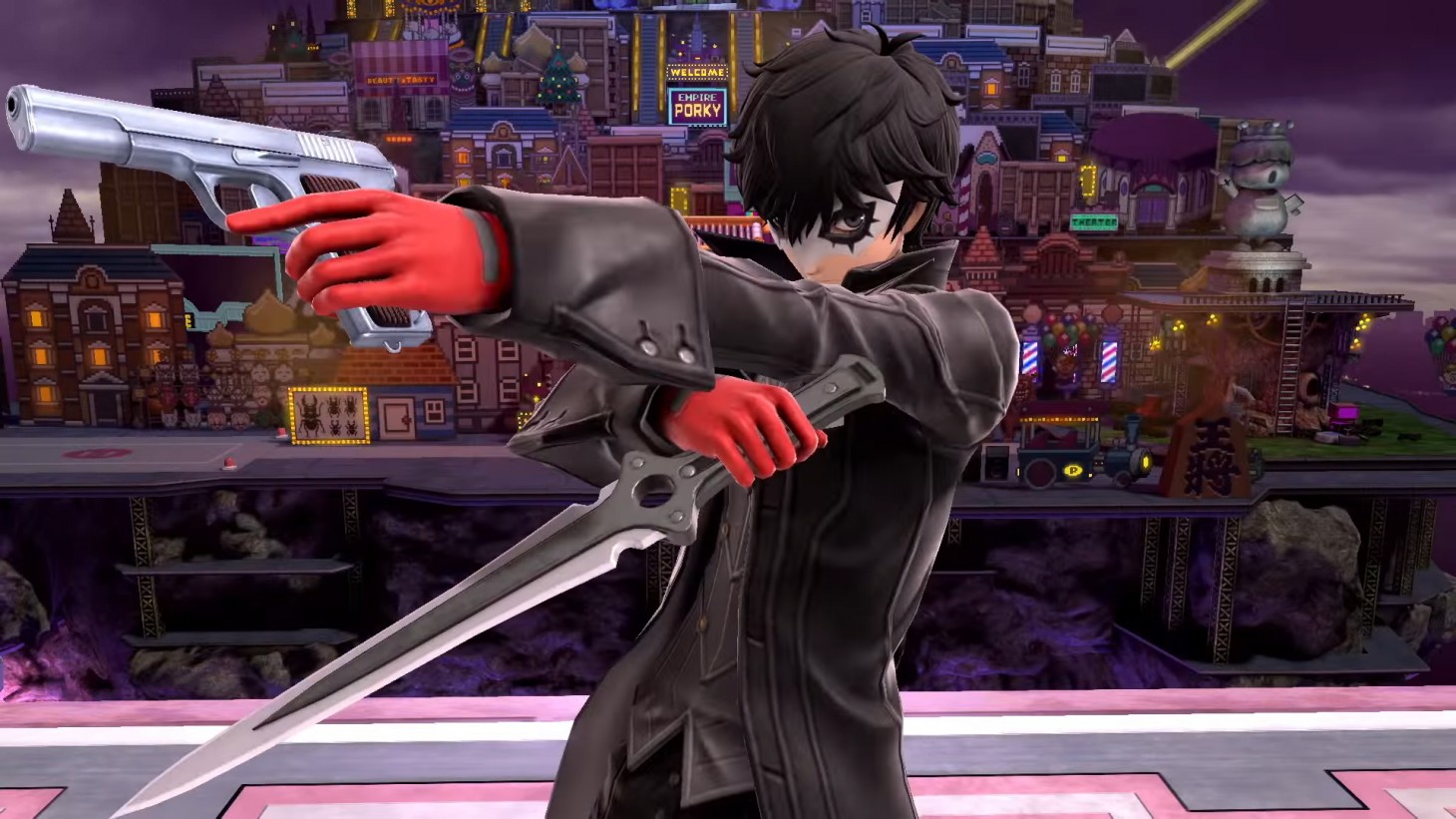 What To Watch This Weekend: Evo, Overwatch, And Apex Legends

Fighting games take center stage this weekend as Evo returns to Las Vegas for another around of large-scale competition. There's some other stuff too, though!

You can also catch some more obscure games of the anime persuasion, like Darkstalkers 3, Kill La Kill: IF, Tatsunoko Vs. Capcom, Guilty Gear Xrd, Windjammers, Puyo Puyo Tetris, and more at AnimEvo, which is only going on today (so as to no interfere with Evo finals), but should plenty of great action! (Streams and Schedule)

Apex Legends continues to dip its toes into a competitive scene this weekend with a quick invitational tournament at the X-Games (yes, those X-Games) right here in Minneapolis! The action starts today at 3 p.m. (Stream)

League of Legends also has several more matches lined up for today and tomorrow, so if fighters and shooters aren't your thing, maybe MOBAs are? (Stream and Schedule)