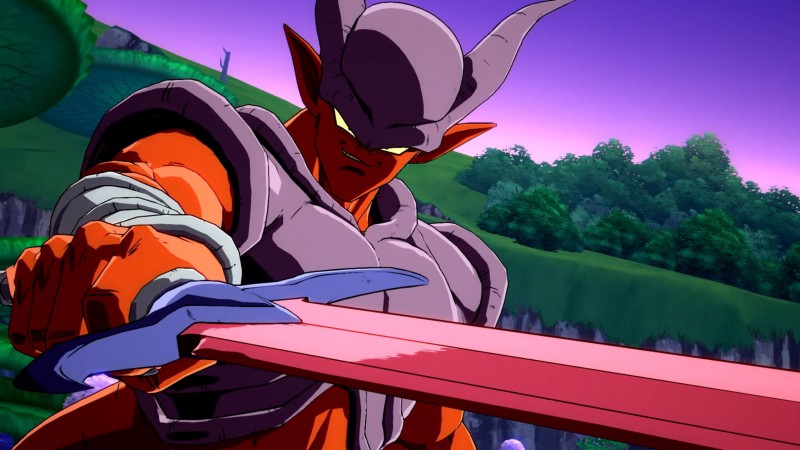 After leaks made it very clear Janemba is coming to Dragon Ball FighterZ, we finally got our first glimpse of the character in action, as well as a release date for the character. We also got a look at Super Saiyan Blue Gogeta, who will be arriving at a later date.

Launching August 8 in FighterZ, Janemba is the big bad of the film Dragon Ball Z: Fusion Reborn, and his array of flashy energy sword maneuvers, portals, and horned appearance have made him a popular villain over the years. He looks like he might have interesting mix-up tools at his disposal, which should make him fun to play and annoying to play against.

Gogeta, whose appearance in FighterZ was already known (and puts him in contention for the coveted Goku of the Year award), also looks rad. It's a fun trailer!