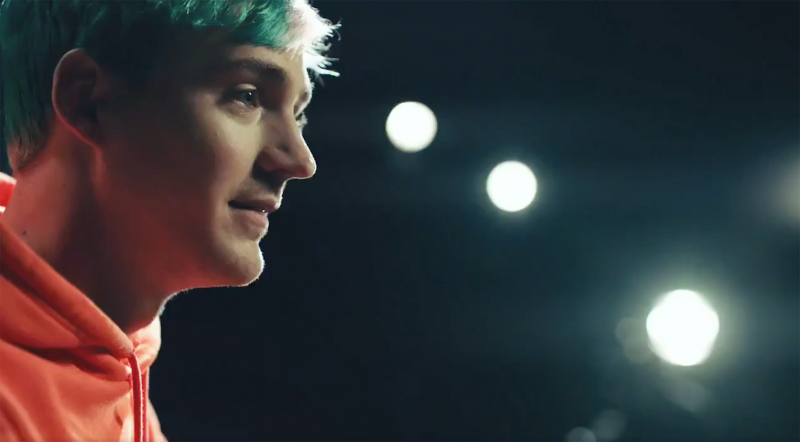 For a lot of people, if you say the word "streamer," Ninja (AKA Tyler Blevins) pops into their head first. The Fortnite superstar has emerged as the face of streaming success, even appearing on the cover of ESPN and signing several book deals. Microsoft, which has recently been on a spending spree of purchasing developers, has apparently netted a deal with Blevins to leave Twitch behind for more exclusive pastures.

Today, Ninja revealed in a video that he would be streaming exclusively on Mixer. His page is already set up here. You can watch the announcement below:

The specifics of whatever deal is in place for Blevins to stream exclusively on the platform have not been made clear though he says, in a follow up video, he's been "holding on to" the news for quite sometime.

Microsoft has aggressively been pursuing exclusivity opportunities the past year, buying up the likes of Obsidian, Double Fine, and Ninja Theory. It makes sense that the company would pursue streaming exclusive opportunities as well for its channel, which has always had a lesser presence than Twitch. It'll be interesting to see if Ninja's exclusivity deal (as well as whatever else Microsoft has in store for Mixer) will change the platform's fortunes.
On
On
Off
Off