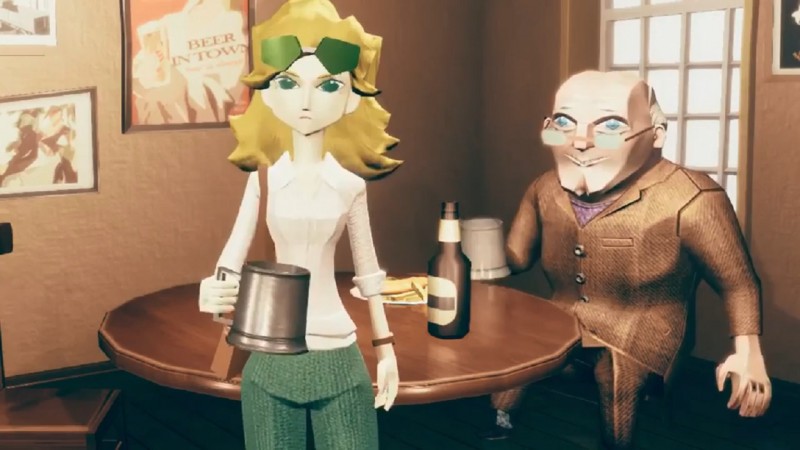 In 2017, infamous developer Hidetaka Suehiro (A.K.A. Swery) and his studio White Owls partnered with a series of developers and studios to produce a new game with, "Maximum Swerism." Alongside veteran developers Yukio Futatsugi – the creator of Panzer Dragoon – and indie studios Camoflaj and Grounding (République and Crimson Dragon respectively), White Owls began production on its first original project. This led to the crowd funding of The Good Life, a game described by its Kickstarter page as a "debt repayment daily life RPG," that was set to release in the four quarter of this year. However, this is no longer the case.

According to a Kickstarter update, The Good Life has been delayed until Spring 2020. "It's a very important, heavy decision, but we made it believing that it's the happiest decision for all the people who are going to eventually play it. Therefore, we humbly ask that you wait a little bit longer for The Good Life to reach your hands."

So fans may have to wait a little longer to pay off all that debt, as is their want. For a little taste of what's to come, you can check out the game's story trailer, or the very important fact that dogs will be in The Good Life.