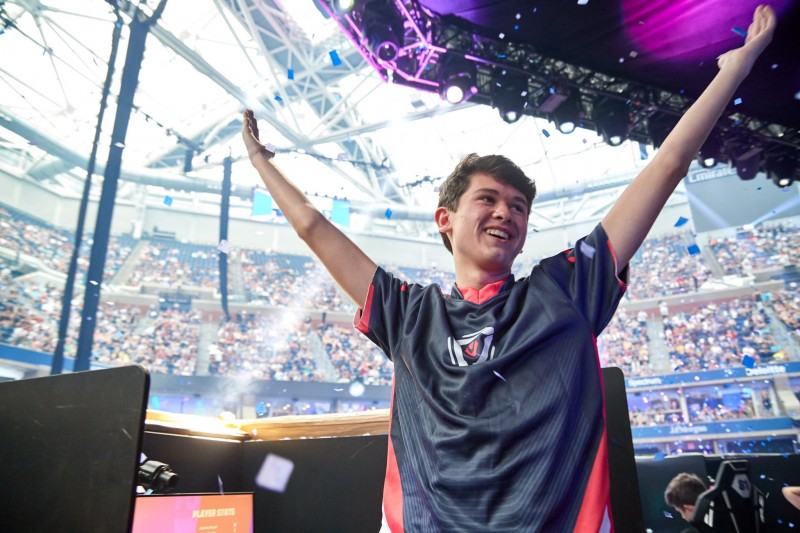 The Fornite World Cup Finals, a three-day competition with a prize pool consisting of $30 million to be split among winners, has come to a close with competitor Kyle “Bugha” Giersdorf taking home $3 million of the prize pool as the solos winner.

NA East player Psalm came in second and won $1.8 million, in third was NA West player EpikWhale with $1.2 million, and finally in fourth was Kreo from NA East with $1.05 million. You can view all the final standings here.

Yesterday, the duos portion of the competition concluded with Emil "Nyhrox" Bergquist Pedersen and David "Aqua" Wang winning the top prize of $3 million.

During the World Cup Finals, Epic teased season 10 and hinted at the return of Dusty Depot. You can read about it here.