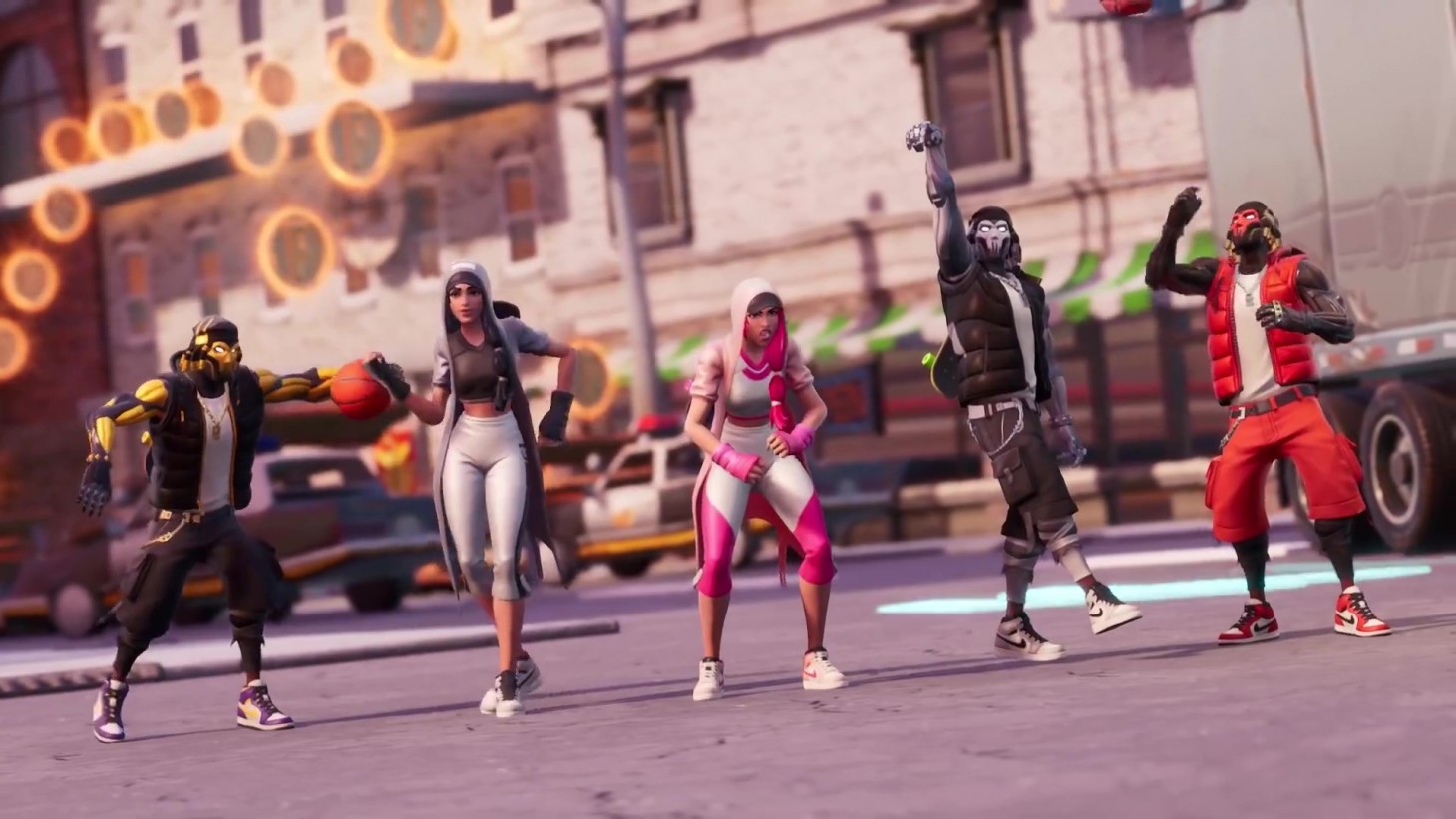 What To Watch This Weekend: Fortnite, Overwatch, And Company Of Heroes 2

The biggest game in the world right now (Fortnite) is having its World Cup this weekend, which means the game will be further out ahead of just about any game on Twitch than it usually is. There's more to the event than straight competition, however, so make sure to keep up with it throughout the weekend. (Stream) Of course, there are other events going on this weekend, in case that doesn't do it for you. Here's what's on tap.

The Overwatch League enters its fourth stage this weekend which means we only have five more weekends until the big playoffs. (Stream / Schedule)

League of Legends' various leagues continue unabated this week, so get ready for tons of matches across multiple regions. (Stream and Schedule)

The Brawlhalla Summer Championships are upon us! The American and European regions have separate events, but you can thankfully watch all the action on a single stream. (Stream)

The Dota 2 scene is having its regular Summit tournament while we wait for The International, which means the teams aren't aren't as skilled, but it should still be a good time! (Stream)

The fighting game scene is on keeping low-key while it waits for Evo next week, but that doesn't mean there can't be some events; two Super Smash Bros. events are on this weekend. First, there's Smash Factor 8 in San Andrés Cholula, Mexico (Stream 1 / Stream 2 / Stream 3) and Thunder Smash in Los Angeles, California. (Stream)

On the Tekken 7 and Soulcalibur VI side of things, the World Showdown of Esports (that's WSOE to you, bud!) is having events for both of these games over the weekend. The action starts at 12 p.m. today. (Stream)

We also have a Company of Heroes 2 Master Cup, in which teams of two take each other on in the real-time strategy game. The tournament will take across several streams, so the best way to catch the action is the check the game's directory on Twitch. Matches begin at 9 a.m. Central.

Rainbow Six Siege is having a minor event in the ESL Premiership Summer event for the year, though we only have a couple of matches left at this point. (Stream)

The Counter-Strike: Global Offensive scene is hosting two more minor events in Berline, this time for the Asia and CIS regions to accompanying last week's minors for the Americas and Europe regions. (Stream)

That's it for this weekend! Let us know if we missed an event, of if there's a scene you'd like us to cover, in the comments.