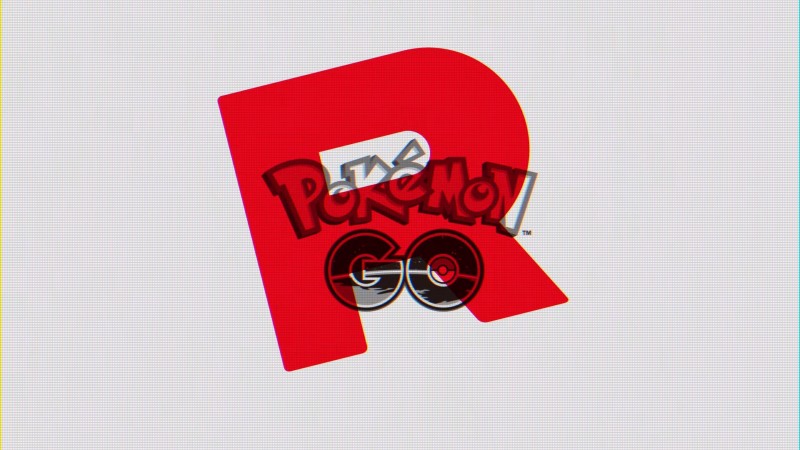 This week saw the arrival of Team Rocket in Pokémon Go, as PokéStops became corrupted and players had to fight off Team Rocket members to claim corrupted critters they could then purify. The outbreak of baddies was at its strongest in New York City, where trainers banded together to fed them off.

Team Rocket isn't done yet, however. The Pokémon Go Twitter account was recently "taken over" by Team Rocket, and began deploying images of Team Rocket members (including Giovanni himself) for the last several hours, along with the numbers "7/28." There's also a live stream counting down to Sunday in the United States' Eastern time zone.

What might this all lead up to? A raid against Giovanni? We've already fought Armored Mewtwo, so that's probably not what this is. The next step in the "corrupted PokéStops" narrative, possibly iteration on the concept? The app finally stops crashing all the time on my Android phone? Ben Reeves asks another round of people how they feel about the game? We'll find out soon.