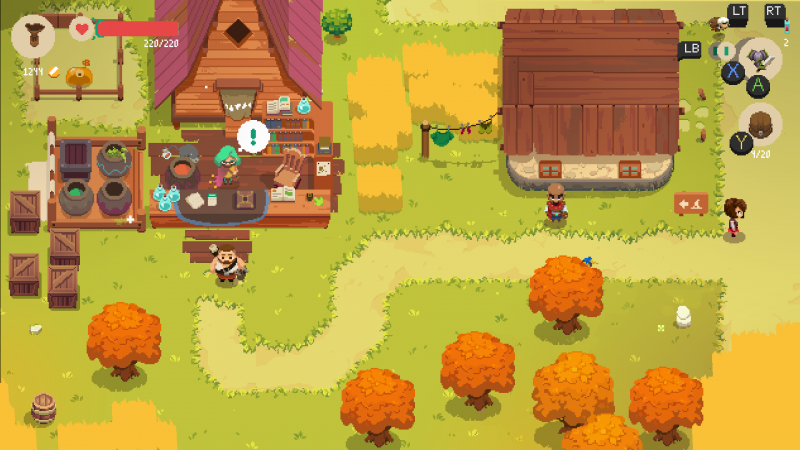 Months ago, Epic Games promised to make improvements to their fairly nascent store by matching feature parity with their closest competitor, Steam. To show their path and progress, Epic had a public Trello with a schedule of improvements they planned to make. By and large, the Fortnite developer has failed to meet most of these feature improvements and introductions, but they are in the beginnings of one major feature: cloud saves.

Yesterday, some users noticed that the game Moonlighter had an option to enable cloud saves, which had not been announced as being officially supported on the store yet. Epic's Tim Sweeney replied to one user confirming that they weren't just seeing things, but the feature needs a little while in testing before it rolls out for every game.

Cloud saves are enabled for a couple of new games right now. We have a bit more work to do before rolling it out more widely.

The few games that have it enabled were not detailed officially, but Moonlighter seems to be one, as is This War of Mine, both of which are free on the Epic Game Store. Sweeney acknowledged that cloud saves are currently a manual feature for the store team to implement, but no extra work needs to be done by the developers to support it.

Other expected features on the immediate docket, according to their schedule, include a store redesign and patch file restructuring to lower their size.