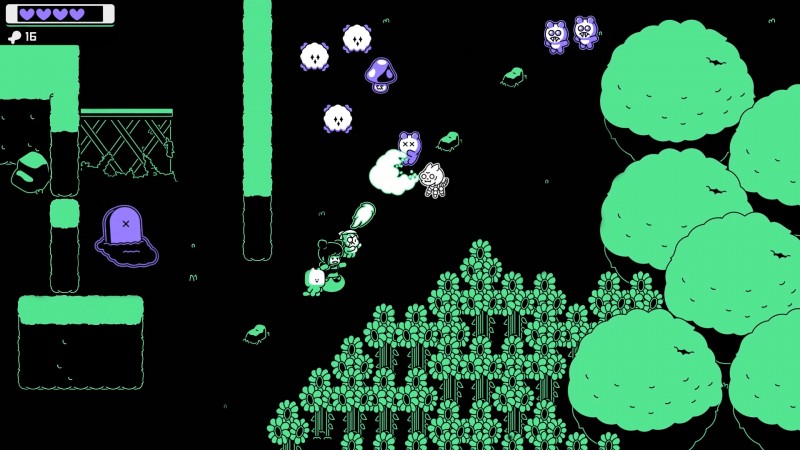 Today, manga publishing company Viz media revealed Cat Lady, a side-scrolling dungeon crawler involving, well, being a lady with cats. The game is minimalist on colors, but not not minimalist on art, and it definitely has a fun style that is pleasant to look at.

You can take a look at Cat Lady in the trailer below.

The game stars a girl named Ally Marie who has to work her through with different cats of various skills to save her grandmother from dangerous dungeons. It came about as part of an initiative from Viz Media to work with developers to make games with anime and manga artstyles in the indie space. The first game in his plan was The World Next Door released earlier this year, with Cat Lady being the second.

There have been no platforms beyond PC or a release date announced yet other than this year, so it's still shrouded a bit in mystery. But with Gamescom and PAX coming up, there are certainly opportunities for more details soon. 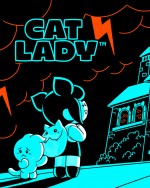