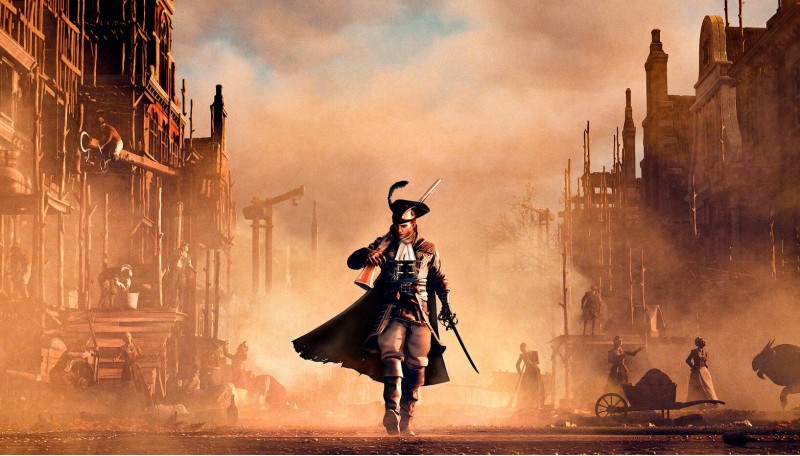 Bigben Interactive, the publisher behind games like The Sinking City, announced today that they have acquired French developer Spiders today. The new acquisition is best known for games like Bound By Flame and the upcoming release of Greedfall.

The publisher Bigben, which, despite the name, is located in France, has stated that this and prior acquisitions are part of the company's 2022 plan. The stated goal of this plan is to position the company as one of the leaders in AA video game publishing, an arena that was once more or less eliminated but seems to be making a moderate comeback in the market.

Interestingly, Spiders is yet another frequent partner of Focus Home Interactive that Bigben has picked up in the last few years. There is probably nothing more to that coincidence than just both publishers preferring to work with other French developers, but it does kind of raise an eyebrow. As it stands, Greedfall looks like it will still be published by Focus Home Interactive on PlayStation 4, Xbox One, and PC on September 10.