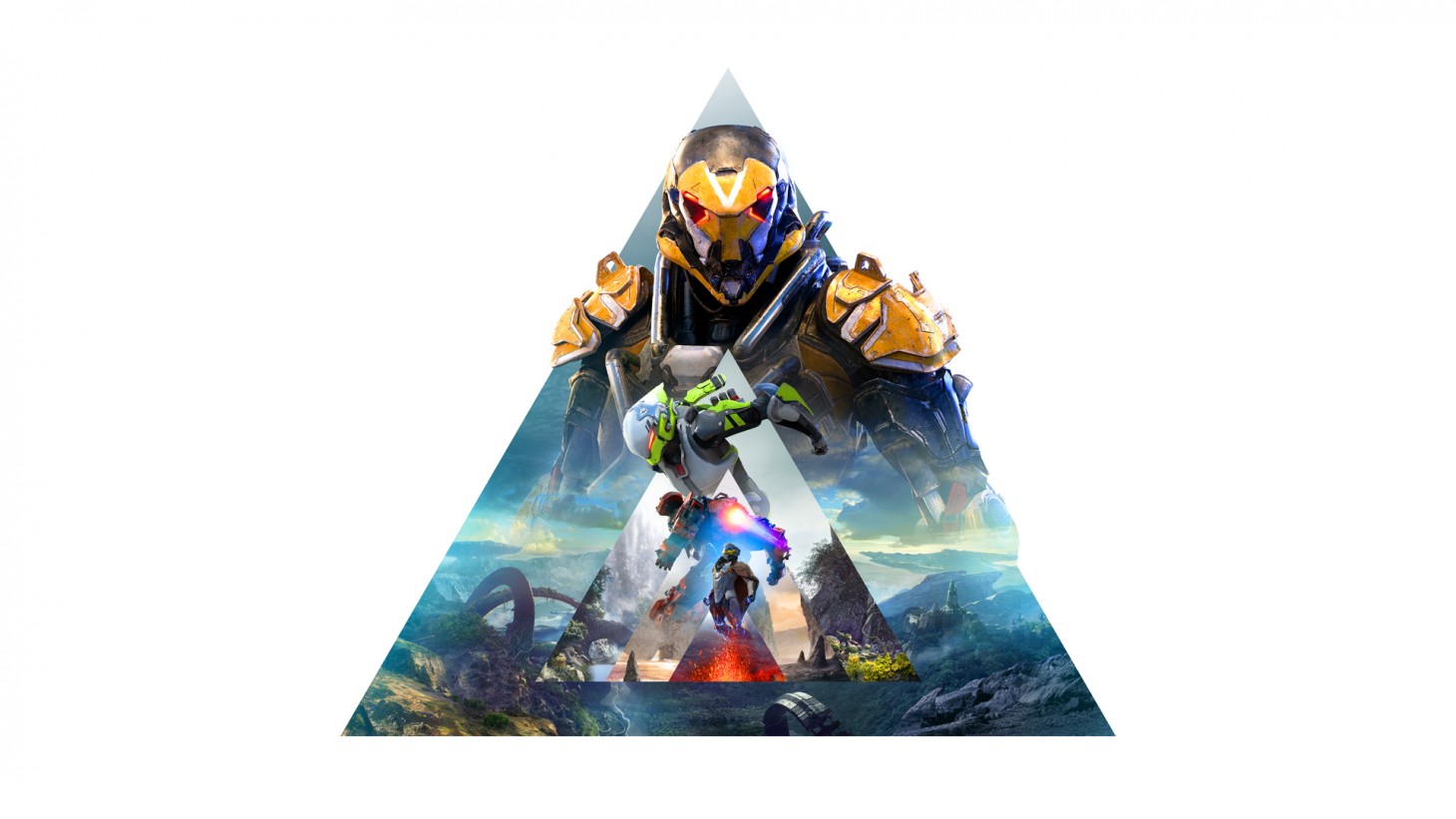 A Storm Is Brewing In Anthem

Anthem's much-talked-about Cataclysm event appears to be coming soon. The big question: Will it be enough to bring players back? Over the weekend, players who stuck with the game were greeted with three new challenges to complete called "The Oncoming Storm."

These challenges are available in Freeplay, and push players to destroy 20 crystals, slay 60 crystallized enemies, and complete 8 crystal world events. The reward for this effort is 2,000 coins and the Arcanist's Monument graphic.

The challenges won't take players long to complete, but it is cool seeing the Bastion begin to change with giant silver crystals appearing everywhere. Now we just need to know when Cataclysm will launch. Although Anthem players have been starving for new content, Cataclysm is designed to just be an eight-week event. Players that complete its new story missions will unlock legendary weapons, skins, and more. Let's hope the wait was worth it.