Fortnite Just Had A Kaiju-Versus-Mech Fight On Its Map 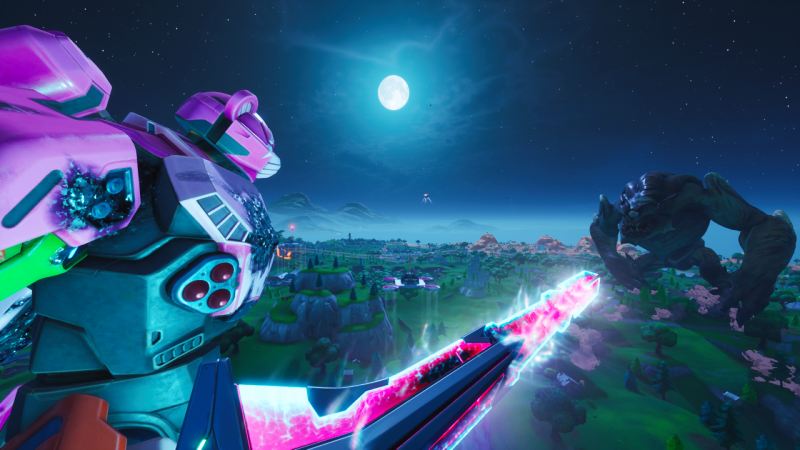 Fortnite continues to dole out fun live events on the regular, and its latest is one of its best: A fight between a cat-themed, Voltron-like mech and a giant monster.

The lead-up to the fight has been in the works for most of the game's ninth season. The monster, called Doggus, had been trapped in the game's Polar Peak area, broken loose, and evidence of it wandering around the map with the Polar Peak castle on its back had been showing up. Meanwhile, drones began slowly building Cattus, the giant mech, in what used to be the volcano on the island but had become Pressure Plant as of season 9. Players could also unlock a skin themed around Cattus.

For the past few days, countdown timers set for 2 p.m. Eastern Time today sprung up around the map, letting players know something was about to go down. As the timers got ever closer to zero, Epic began disabling other modes in the game, funneling players towards the event as they logged in.

And when the fight finally started, it didn't disappoint. Here's one view the entire fight by Youtube user Cragey.

We also have a few screenshots of the event from reader Jose A. Quiros.

Of course, the conclusion of the event also means the return of all the other modes, as well as a few new unlocks in-game. Jetpacks are back in some of the non-competitive modes; also, a new combo cleaver pickaxe (based on the sword Cattus uses in the fight) and one-handed floss dance emote, called "No Sweat," are now available for purchase.

It was a pretty neat event to watch unfold, and I wonder what kind of big event Epic has planned for next season. 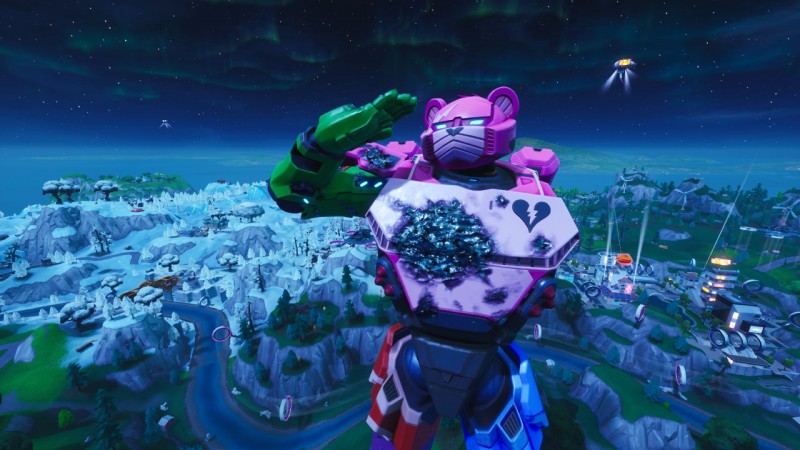 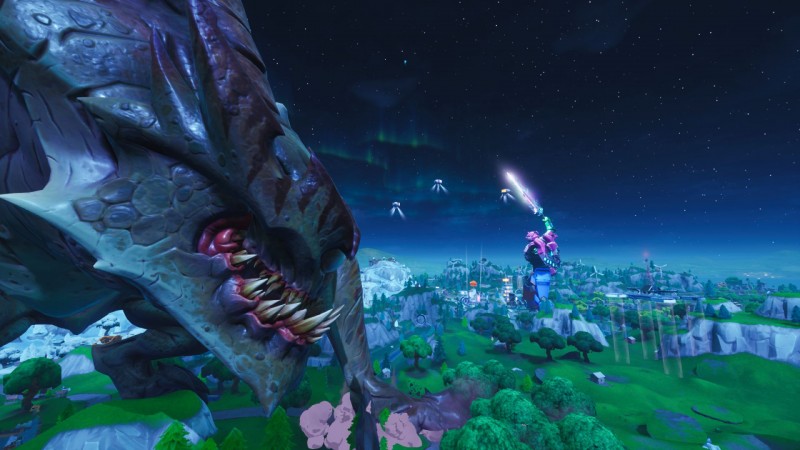 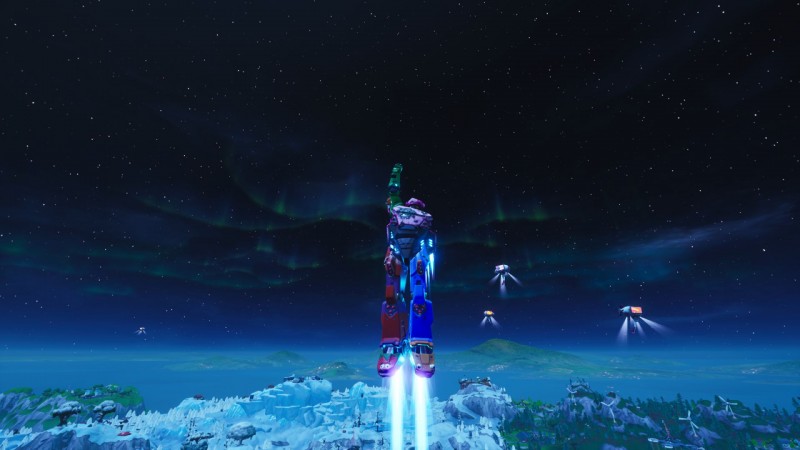 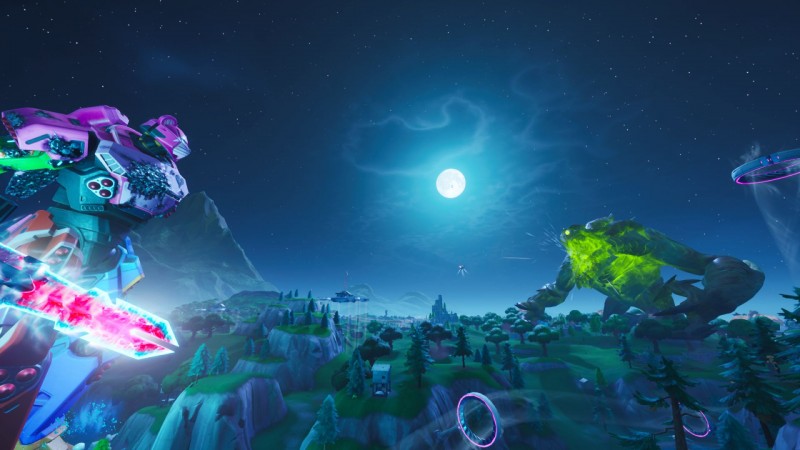 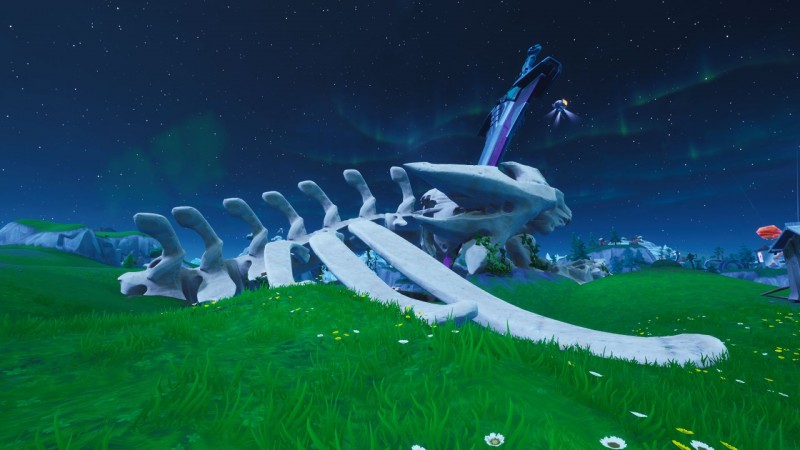 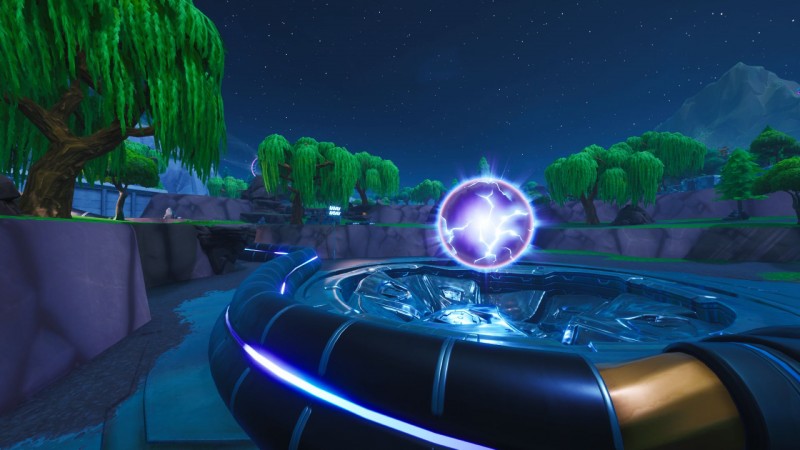 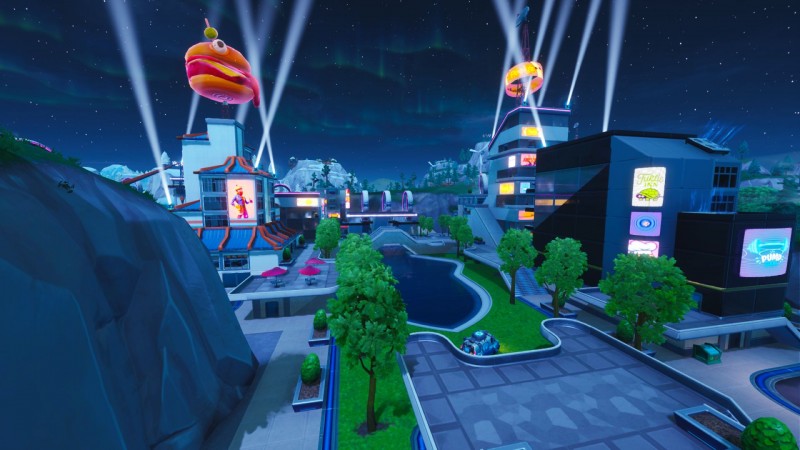 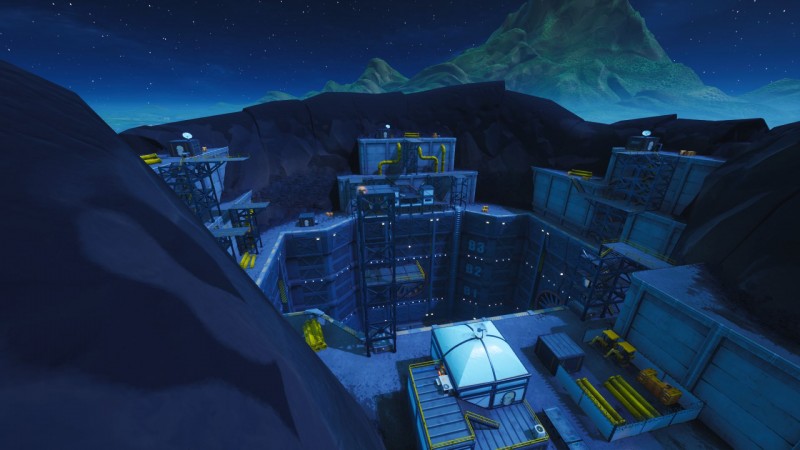 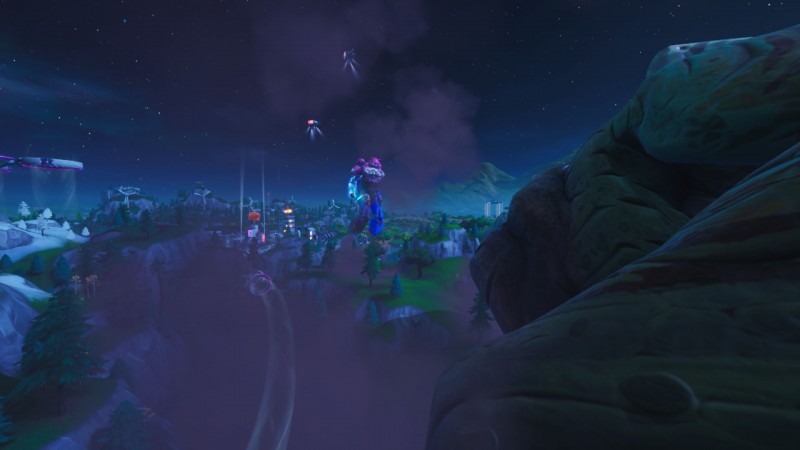 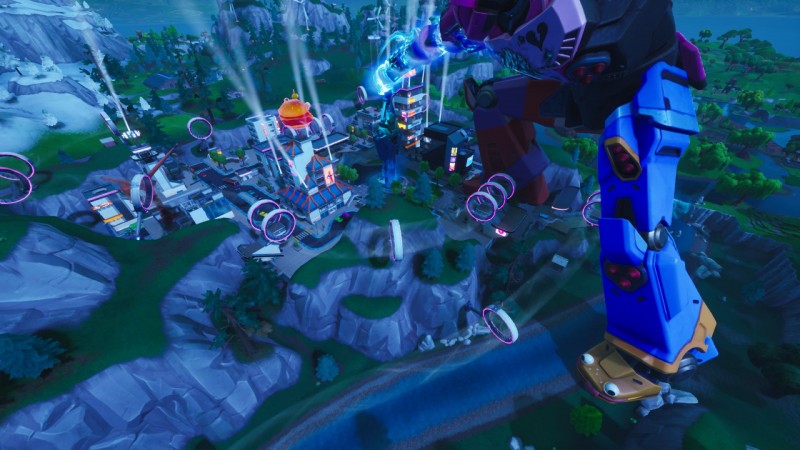 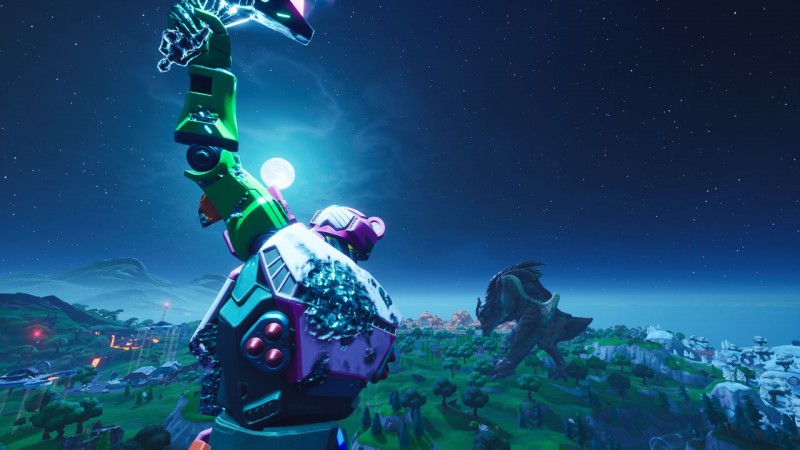 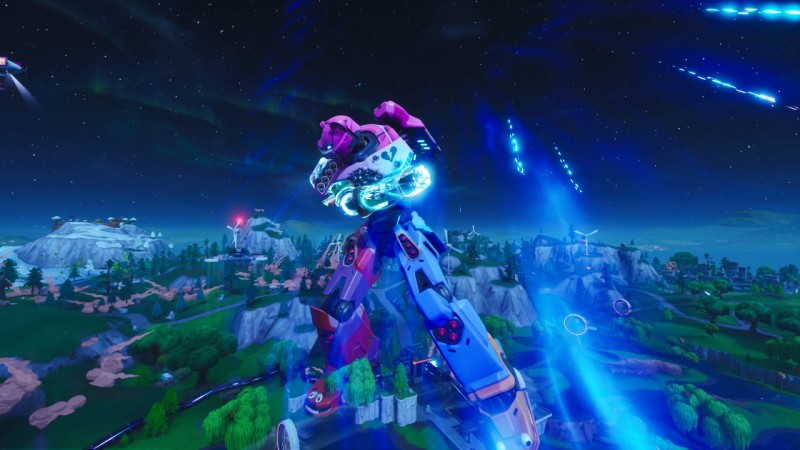 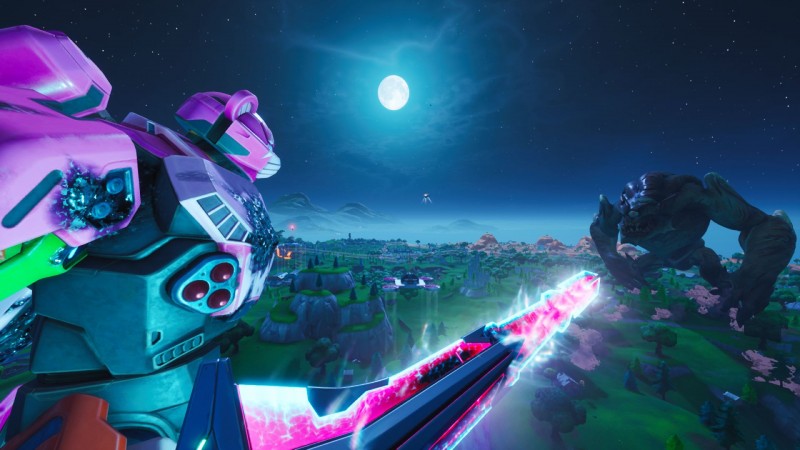 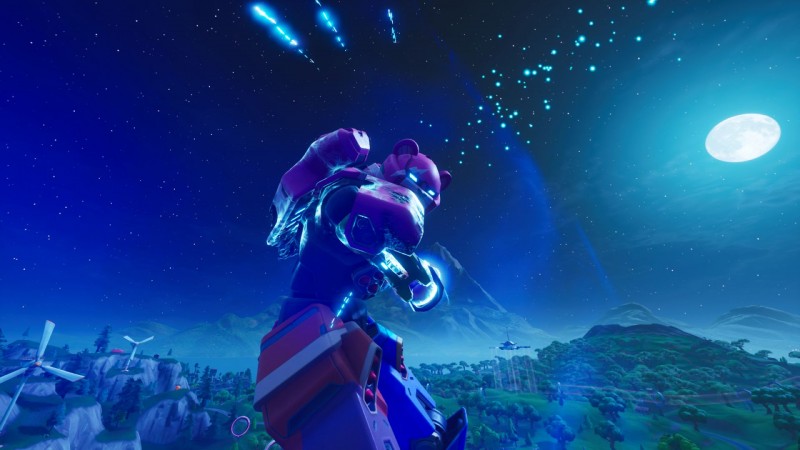 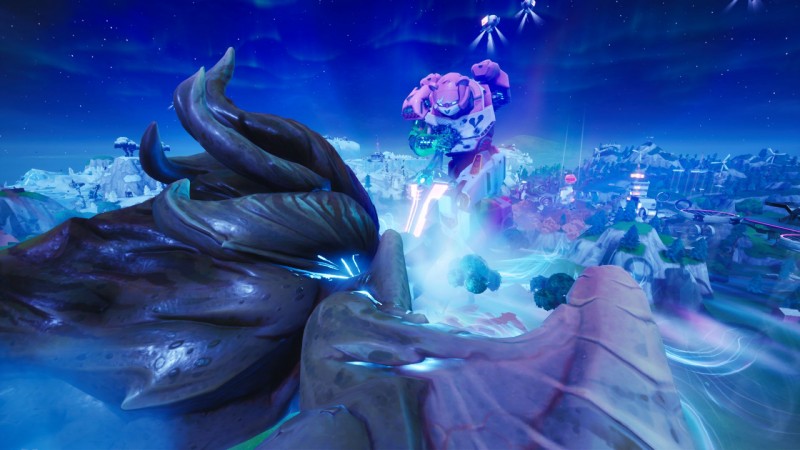 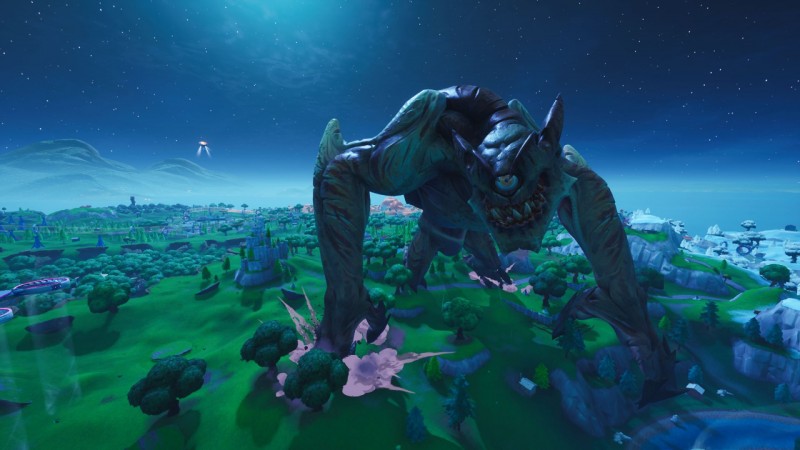