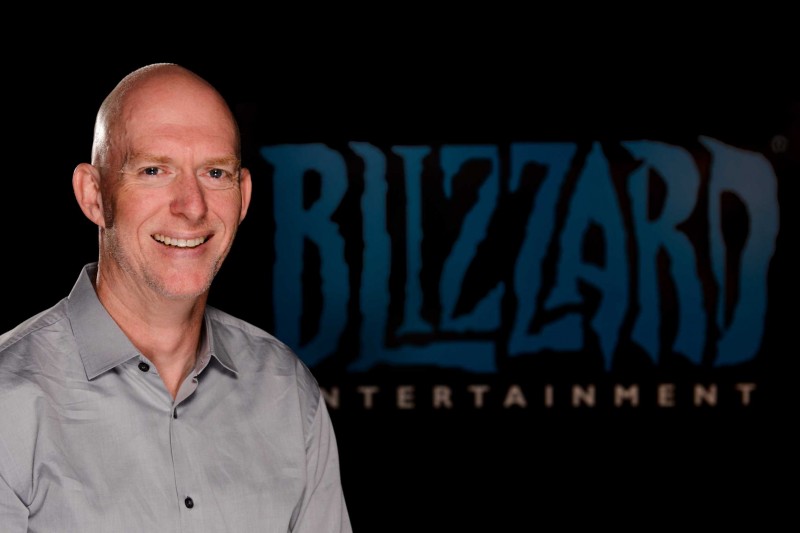 When Blizzard was founded in 1991 as Silicon & Synapse, founder Allen Adham e was looking for coders to help bring the fledgling studio up off the ground. Coder Frank Pearce was also looking for a big opportunity for the next steps in his life, so he was more than happy to receive Adham's offer letter to join up. Adham also needed someone to work as a receptionist, so Pearce fulfilled that role, too.

Now, 28 years later, Pearce has announced he is leaving the company not too long after cofounder Mike Morhaime. In a blog post on Blizzard's site, Pearce announces his departure and reflects on the three decades that he spent building up the Blizzard community.

"My time at Blizzard encompasses the entirety of both my professional career and my adult life," Pearce writes. "I have countless fond memories. Working with the best developers in the world on the best franchises in the world definitively stands out. Even more prominent are my memories of our first BlizzCon where I realized the special importance of the people and communities that had become part of the experience for our players."

While Pearce doesn't say if he is going somewhere else after this, he does speak of the engaging in more hobbies in the near future. As mentioned before, cofounder Mike Morhaime left the company earlier this year in April. Allen Adham now remains the last Blizzard cofounder still at the company, though he did leave in 2004 and return in 2016.