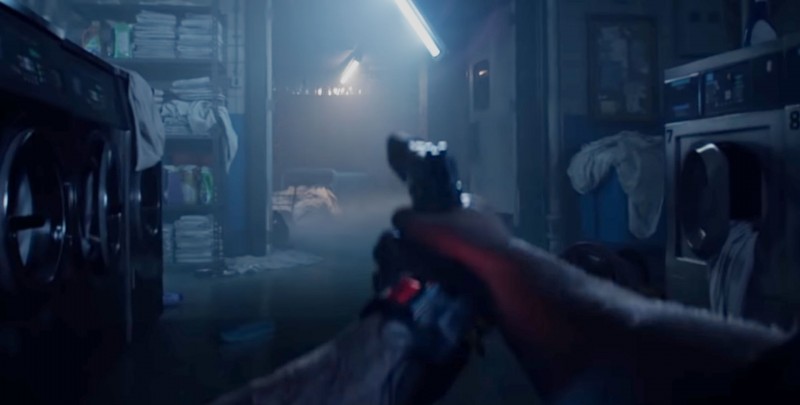 At E3 this year, Ubisoft revealed a different take on the Rainbow Six universe with a new game. After the wild success of Siege, the French publisher likely felt comfortable with experimentation, which lead to the different path they're taking with Quarantine. Players will seemingly get a chance to find out for themselves how they'll feel with it before April of next year.

This information comes from Ubisoft's financial call, where CEO Yves Guillemot stated that they plan to release Rainbow Six Quarantine before the end of the financial year, which goes through March 31. That means there's not that long to wait for the game.

Guillemot noted that the game would feature "the proven gameplay of Rainbow Six Siege Outbreak," a time-limited PvE event in the multiplayer team-based shooter. In that event, operators fought against an alien menace, which have seemingly worked hard to turn themselves into zombie-mutants in Quarantine.

As Ubisoft usually has a January or February release, Quarantine seems like a prime candidate for that.