Plants Vs. Zombies 3 Announced Via Pre-Alpha 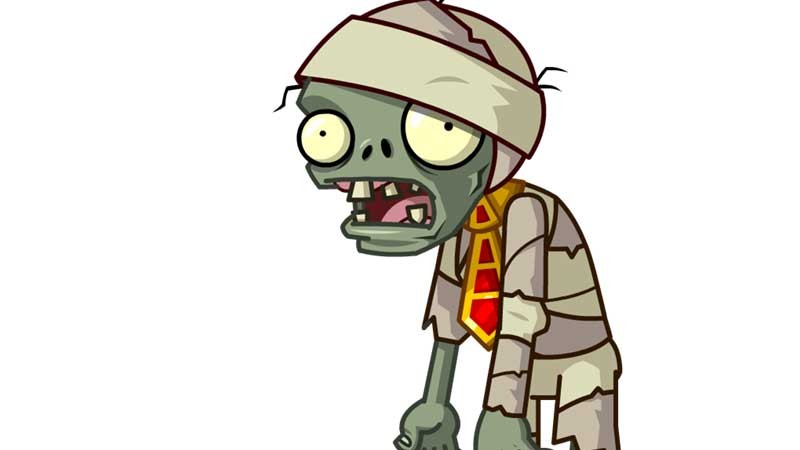 Electronic Arts and PopCap are working on Plants Vs. Zombies 3, and you can play a pre-alpha version now for free on Android.

Naturally the game has bugs and will undergo changes during this period, but Android fans can try out the game via downloads that are being released in batches. If you can't get one now, EA says you can try again another day.

At a minimum the pre-alpha requires an Android device that's at least a Galaxy S7 with Android 6.0 (Marshmallow).

EA has not officially announced a release date/timeframe for Plants Vs. Zombies 3 or if any future pre-release trials will be on iOS.