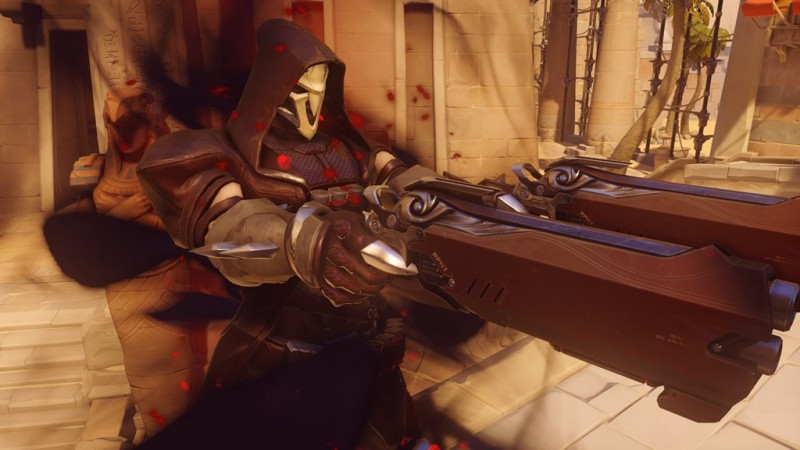 After years of requests, Blizzard has implemented role queuing into Overwatch. This lets players choose a role ⁠— like support, tank, damage ⁠— and go into matches specifically for characters in that role. Blizzard's Jeff Kaplan explained the reasoning in this new developer update.

Certain roles are more needed at different times than others, so there are in-game rewards in the form of loot boxes for players that queue up for their roles. In theory, this should help include the competitive balance for the game, limiting players to what is best for the team rather than whatever hero might help at the moment. Every team will be comprised of two damage, two tank, and two support.

This is the new matchmaking system for competitive and quickplay. Players can't opt out, you choose your role at the beginning and you stick to that role in the match. The only option for players who want to play the old way will be an arcade mode called Quick Play Classic. 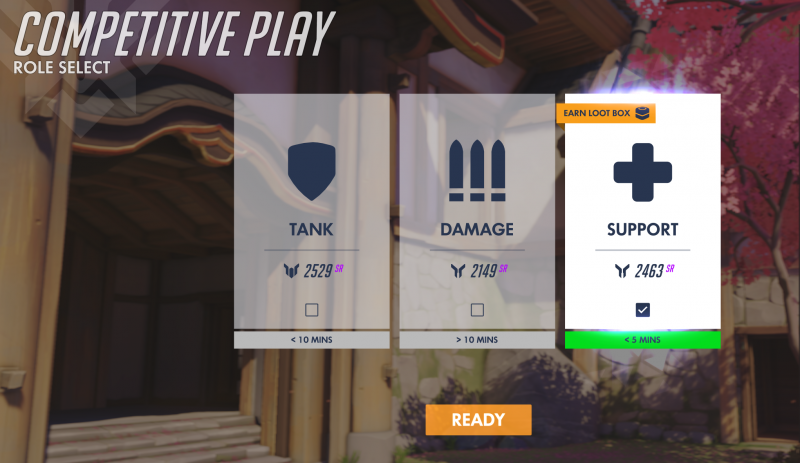 Role queue is going live today on the playable test realm and will go live for everyone else after testing on September 1.