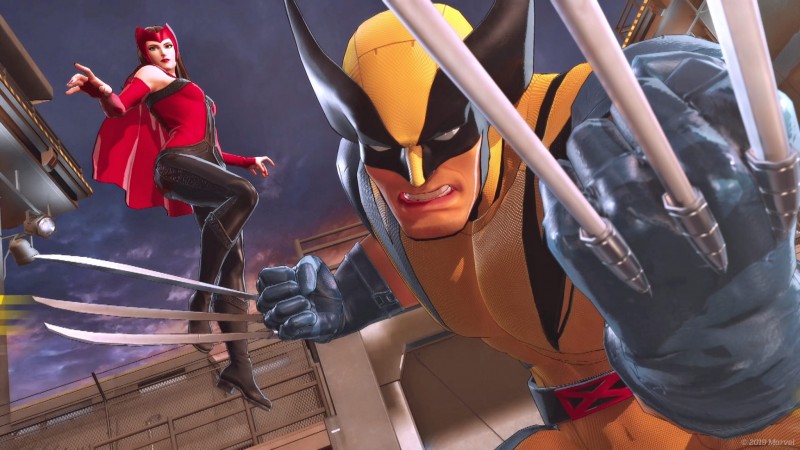 Marvel Ultimate Alliance 3: The Black Order, Nintendo's try at this whole "Marvel games" thing is hours away at this point, but there's still some questions left to be answered. At E3 this year, Nintendo confirmed that the game would be getting an expansion featuring characters from the X-Men and other series, but didn't detail which. At the Marvel Games panel at San Diego Comic-Con, we finally got information about the first wave, as well as some upcoming characters that aren't part of the paid expansion pass.

To begin with, everyone's favorite trickster god Loki will be available on day one. On August 30, the team will be joined by Cyclops and Colossus from the X-Men as free DLC, available for anyone and everyone.

As mentioned before, there are three character packs in the expansion pass. While X-Men is one, it won't be the first one, and they're holding who is in that pack close to their chest. Another is Fantastic Four and it's probably not exceptionally hard to guess which characters are in that one. Marvel Knights, the third pack, includes Punisher, Blade, Moon Knight, and Morbius with an exceptionally deep-V t-shirt.