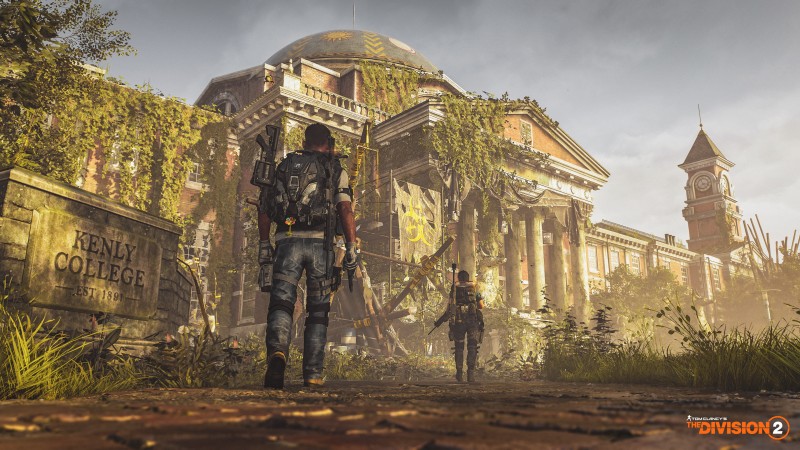 Julian Gerighty, creative director for The Division 2 by Ubisoft, appears open to the idea of a story-driven spin-off to the squad-based online shooter.

I love the idea of a single player narrative driven spin off of @TheDivisionGame. Focusing on an agent trying to get home to their family after being sent to NYC, during the SHD blackout from the fall of DC. TLOU x Division. @jgerighty

Gerighty was intrigued enough by the idea that he asked his own followers what they thought of the idea – one that Gerighty has concluded they aren't "violently against."

Of course, Gerighty's comments shouldn't be taken as the final word. Not only is he just one person on the team and in the company, but in the not-so-distant-past Gerighty has proven he runs his Twitter account with a sense of humor, joking that a new Splinter Cell was in the works.

How about you? Do you want a narrative-driven spin-off for The Division?