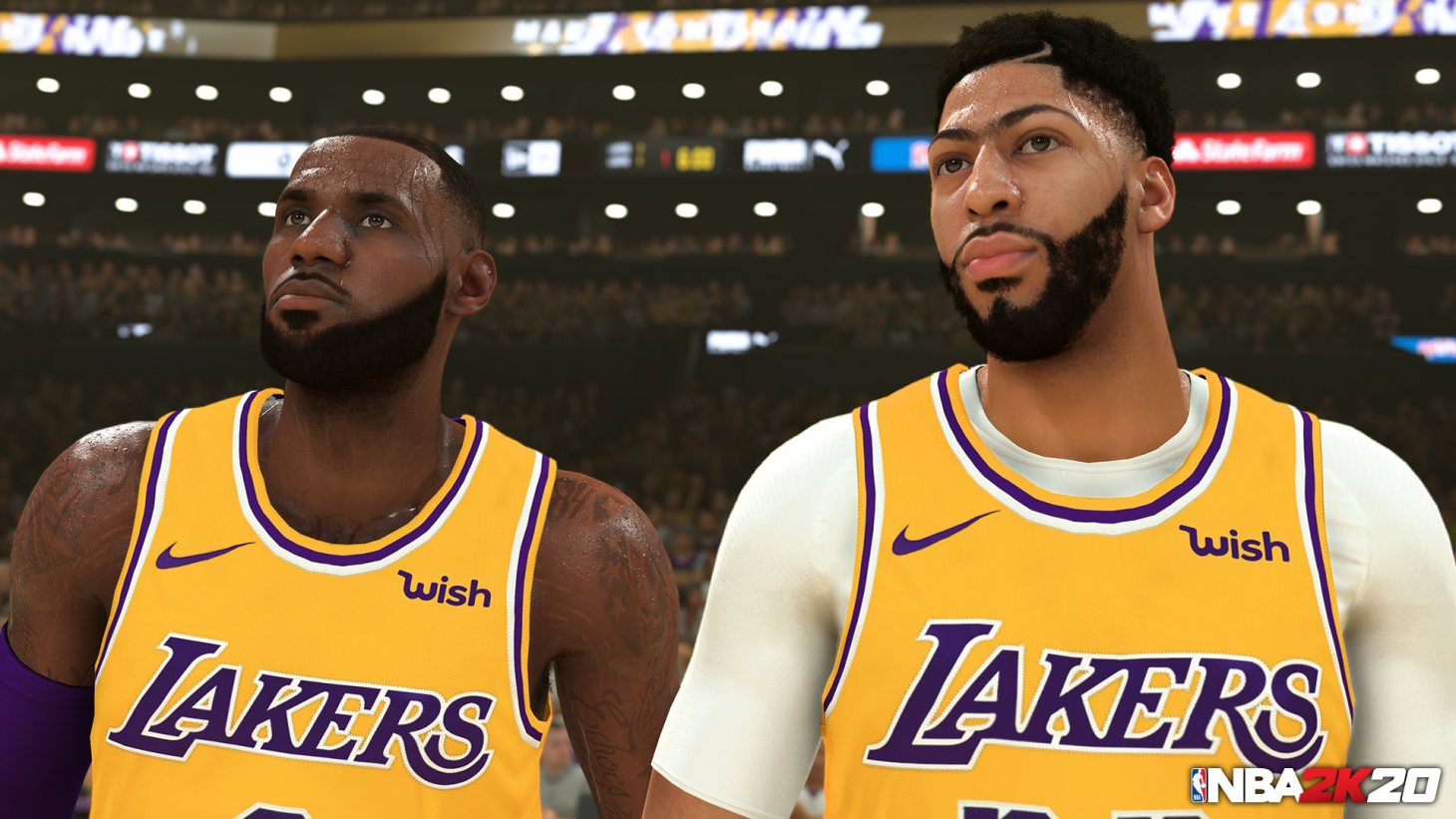 After a good week of teasing player ratings, Visual Concepts finally revealed the overalls for the top 20 players in NBA 2K20 to kick off the 2019-2020 season.

The biggest surprise may be who is sits atop the ratings right now. After an injury-plagued season where the Los Angeles Lakers failed to make the playoffs and many speculated that LeBron James is slowing down, the 34-year old superstar fended off current NBA Finals MVP Kawhi Leonard and season MVP Giannis Antetokounmpo to claim the top slot in the ratings. Freshly minted Laker Anthony Davis, who also graces the cover of NBA 2K20, landed in the seventh spot.

In addition, Visual Concepts also revealed the top five rookie ratings for players joining The Association this season. Duke prodigy and number one overall pick Zion Williamson was a shoo-in for the top overall slot, but it's interesting to see where he lands in the context of other draft classes. His 81 overall rating is the highest since John Wall received the same rating for NBA 2K11.

There you have it. What do you think of the ratings? Leave your thoughts in the comments section below.