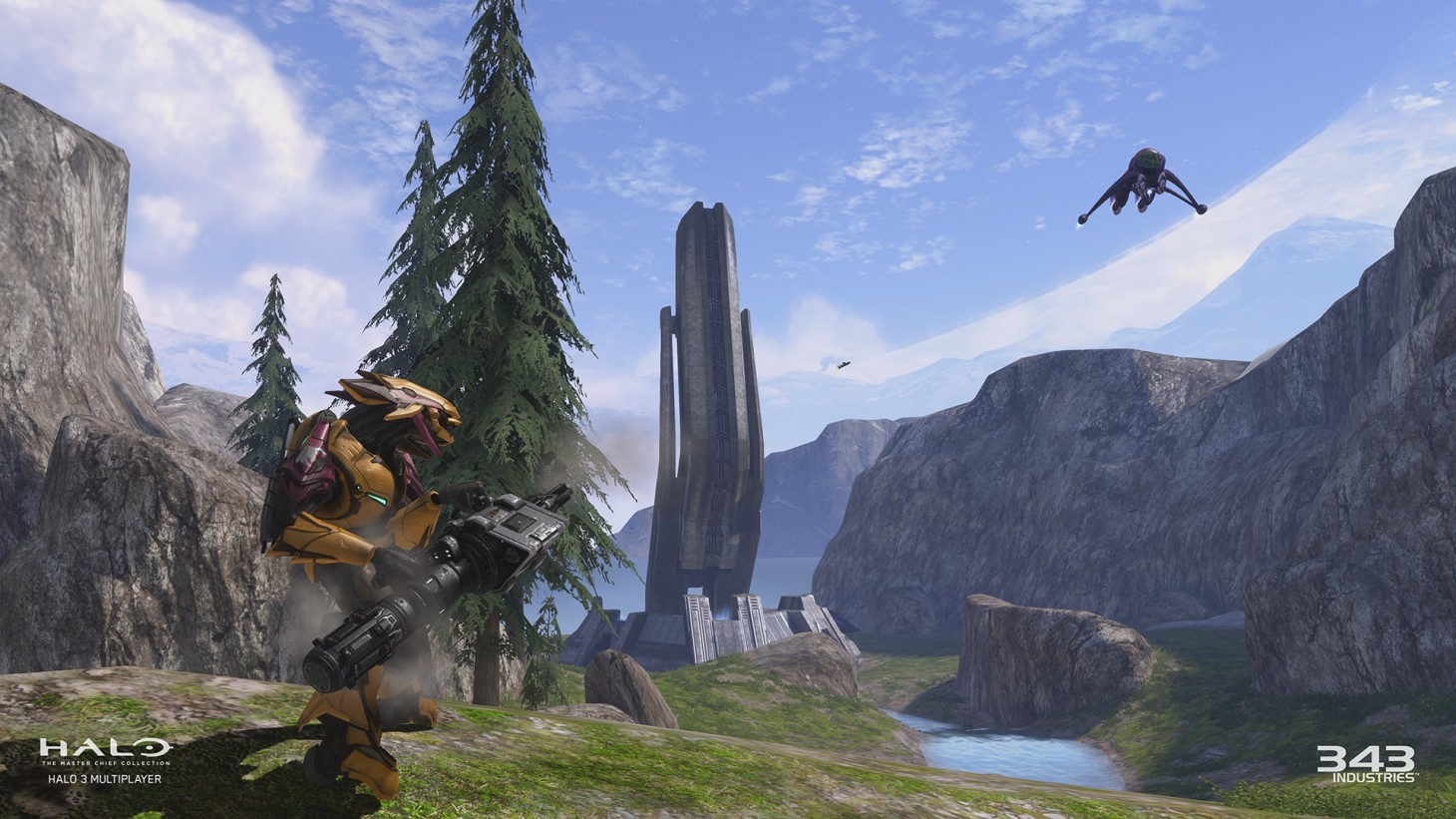 What To Watch This Weekend: Gears 5, Halo 3, And Samurai Shodown

It's playoff weekend baby! We have lots of leagues in that stage today and tomorrow, while fighting game tournaments (which are essentially always in playoff mode) are popping off with Evo just around the corner.

The stage-three playoffs of the Overwatch League are this weekend, and guess what? The Shanghai Dragons are playing today! We also have two more matches tomorrow. (Stream / Schedule)

Gears 5's Eleague event is here, which means hours of high-level play to remind you that oh right, this series has some fun multiplayer! (Stream and Schedule)

If you want to continue reliving your Xbox nostalgia, Red Bull is having a quick two-on-two Halo 3 event. Matches begin tonight at 8:30 p.m. Central Time (Stream)

The League of Legends leagues have a ton of matches lined up across the North American, European, and Korean divisions, so if you're hankering for some league-watchin', watch the leagues! (Stream and Schedule)

Spain's Sonic Boom VI is just one of a handful of fighting game events this week. This is the biggest event, however, for Street Fighter V, Samurai Shodown, Dragon Ball FighterZ, and more. (Streams and Schedule)

A little closer to home is Toronto's Toryuken 8, which has also has Mortal Kombat 11, Under Night In-Birth EXE: Late[st], and Soulcalibur VI (Streams and Schedule)

Meanwhile, Tekken 7 has its own dedicated event in Norcal Strongstyle, a three-on-three team event. (Stream and Schedule)

Low Tier City 7 is this week's Super Smash Bros. event, with one-on-one and two-on-two events. There's also some Brawlhalla action going on, too! (Streams and Schedule)

The Heartstone Grandmasters league has also entered its playoff stage, so the matches are sure to get more tense as the weekend goes on. (Stream / Schedule)

The Counter-Strike: Global Offensive scene is having a major event in Los Angeles this week, with some big-name teams attached to make things interesting. (Stream / Schedule)