Valkyria Chronicles 4 Gets A Price Drop And Complete Edition 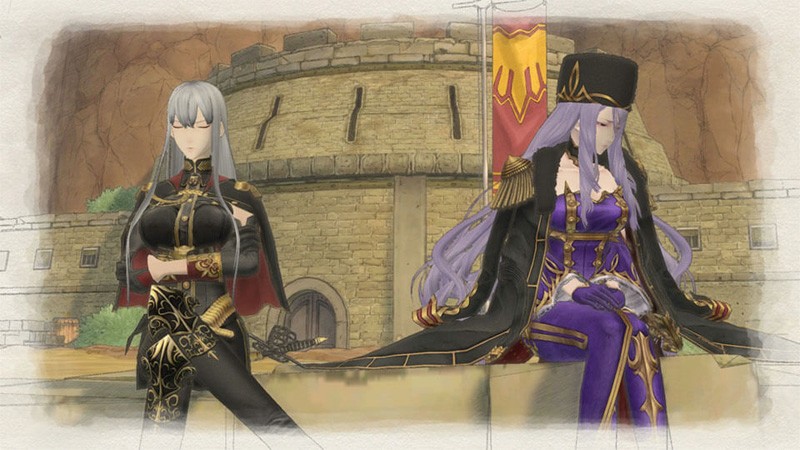 Valkyria Chronicles 4 originally released in September 2018, and it is an excellent game. But for the people who haven't played this strategy/RPG yet, Sega is making it easier than ever to suit up and fight.

The publisher announced that the base version of Valkyria Chronicles 4 is getting a permanent price drop down to $30. However, you can also opt to buy the new complete edition digitally, which includes the base game and all of the DLC scenarios that were added post-release. That includes missions that add Squad 7's members and tank (from the original Valkyria Chronicles) to your team, as well as two ridiculously powerful Valkyria you can deploy in battle.

If you already own the game but not the DLC, you can get the bundle of extra content for $25. 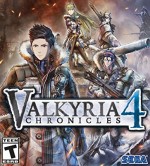