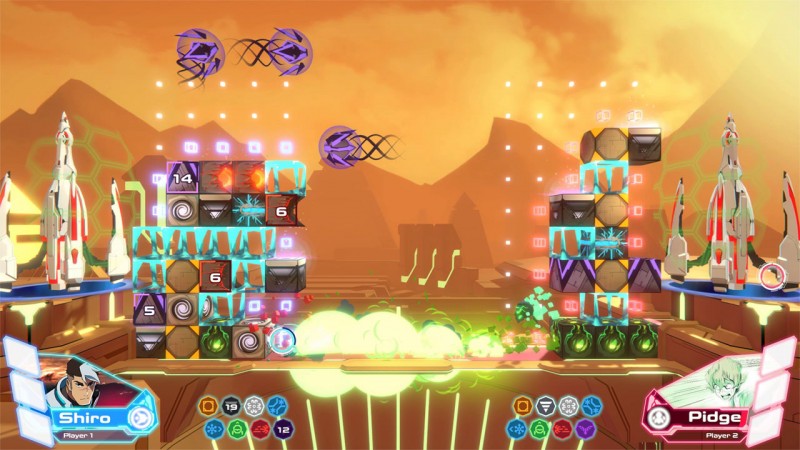 New games based on the Voltron and Turok licenses are coming to Steam later this month, following an indie-game contest last year put on by Universal Games and Digital Platforms. One's a head-to-head puzzle/strategy game, while the other is an isometric action/adventure.

Voltron: Cubes of Olkarion (above) won the contest, with the studio Bganga taking home a $150,000 prize and a year-long consulting contract with Universal. In it, two players compete to build towers using blocks that have unique offensive and defensive capabilities. 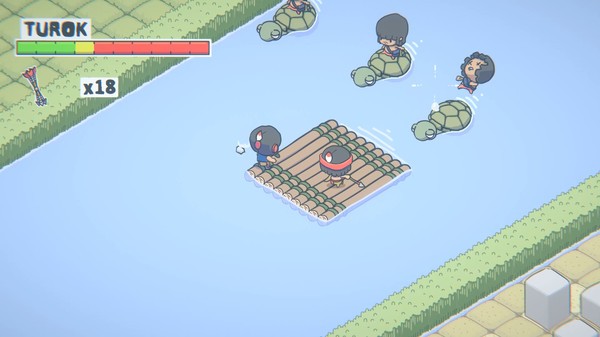 Pillow Pig was one of several runners-up, winning $20,000 in prizes for its game Turok: Escape from Lost Valley. It's a whimsical interpretation of the dinosaur hunter featuring puzzle-solving and exploration.

Both games will be available on Steam July 25.