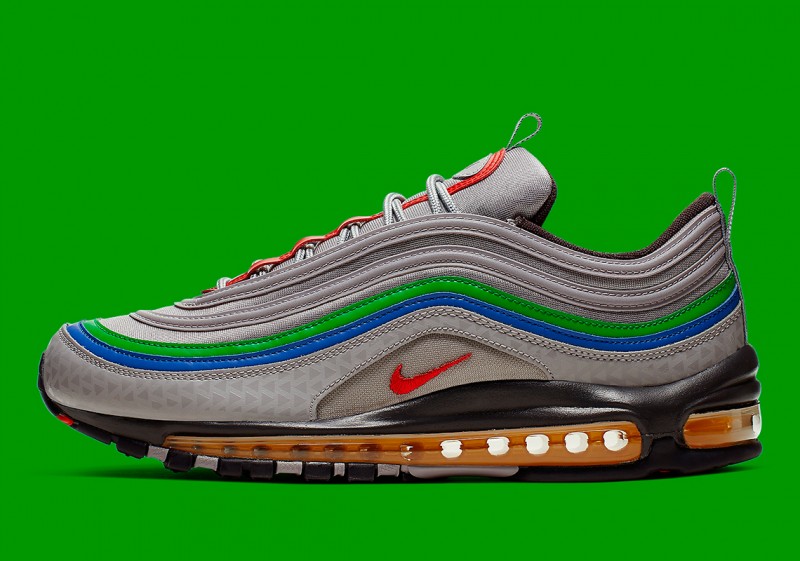 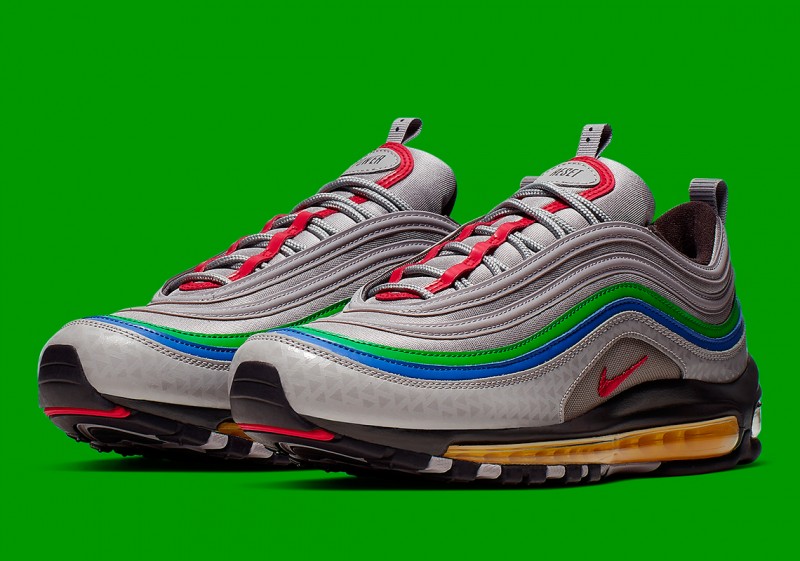 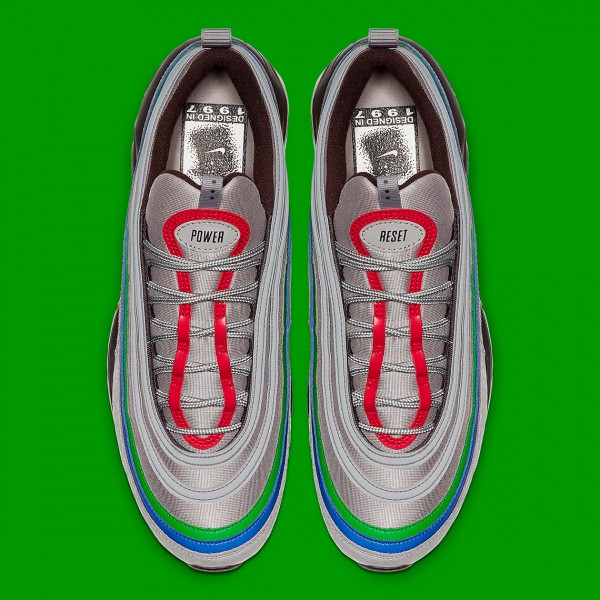 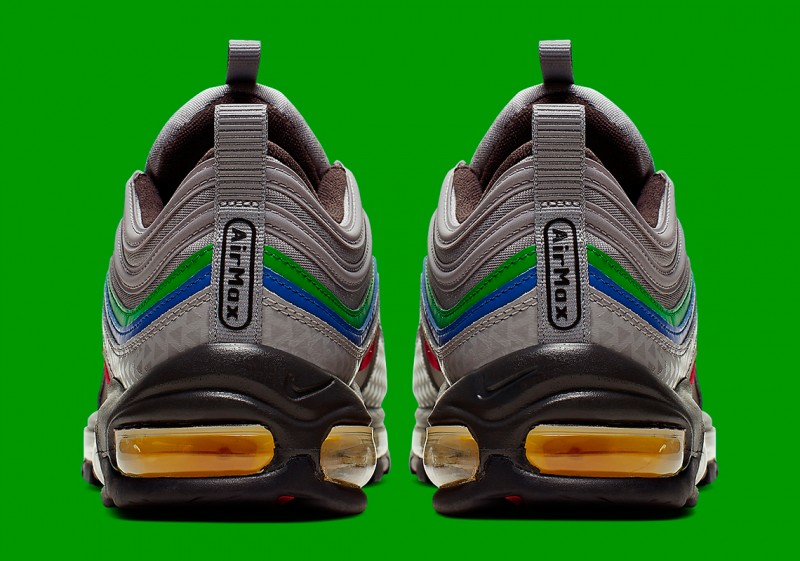 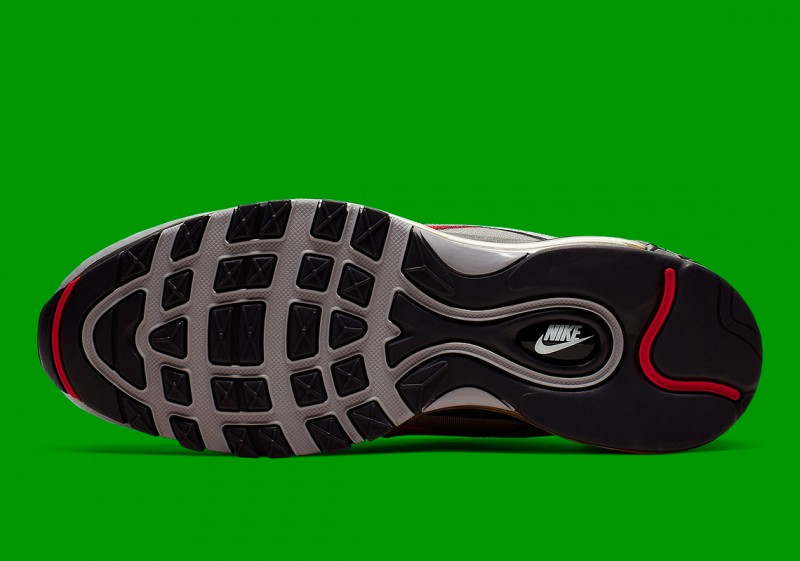 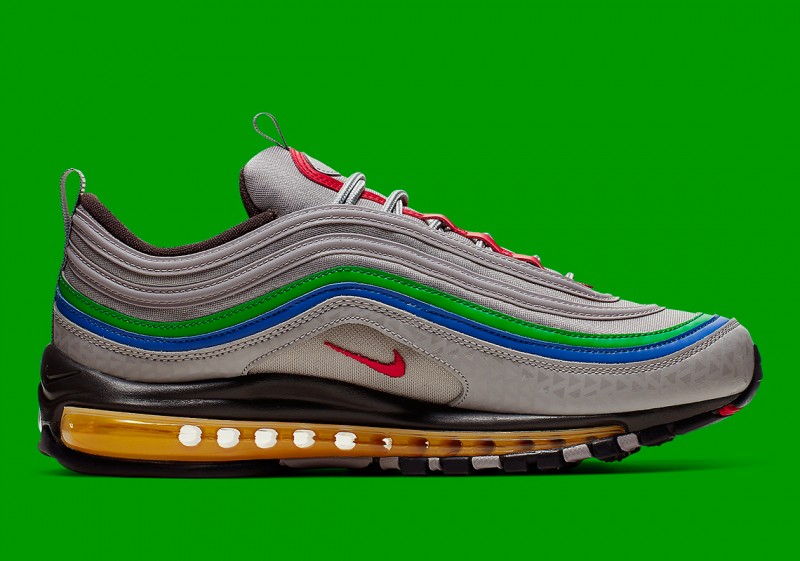 Remember the Nintendo 64? It was Nintendo's third home console, the successor to the Super NES, and their first system built for 3D polygonal gaming. While it wasn't Nintendo's most successful system, or even in the top half, a generation of players grew up on games like Super Mario 64, Pokemon Snap, Ocarina of Time, and more. It's that kind of nostalgia that is probably prompting Nike to introduce a new set of shoes themed after the console.

The news comes from, well, SneakerNews, which posted the new Nike Air Max 97 and speculated that it is based on the N64. This isn't a particularly far leap, as the tongue features the "Power" and "Reset" symbols emblazoned on the front. The heel also has a fake ESRB rating, but with a Nike logo instead, and the words "Designed in 1997" on the bottom.

The shoes will appear on Nike's website and run you about $160. Hey, that's less expensive than the N64's launch price!