Publisher 704Games and developer Monster Games have announced the next iteration in the NASCAR Heat series, NASCAR Heat 4, which is scheduled to hit the PS4, Xbox One, and PC this September. Although details on the game are light at the moment, new tire models for the different track types and more career mode flexibility are highlighted among other additions such as a needed graphical upgrade.

NASCAR Heat 3 added dirt racing, and although that may be a big draw for some (legend Tony Stewart is featured on the game's cover), one of the new features of career mode is the ability to start in any of the game's four racing series – dirt, trucks, the Xfinity series, and the Monster Energy cup series.

Whether this is the mode's main addition for the year remains to be seen, but 704Games president Colin Smith says that the game, "[incorporates] a number of features and improvements recommended by the NASCAR Heat community."

NASCAR Heat 4 is now accepting pre-orders for its standard and gold editions (featuring Jeff Gordon on the cover), and the latter includes three-day early access to the game and other goodies. Everyone who pre-orders can play Martinsville at night early. Find out more about pre-orders as well as both editions of the game here. 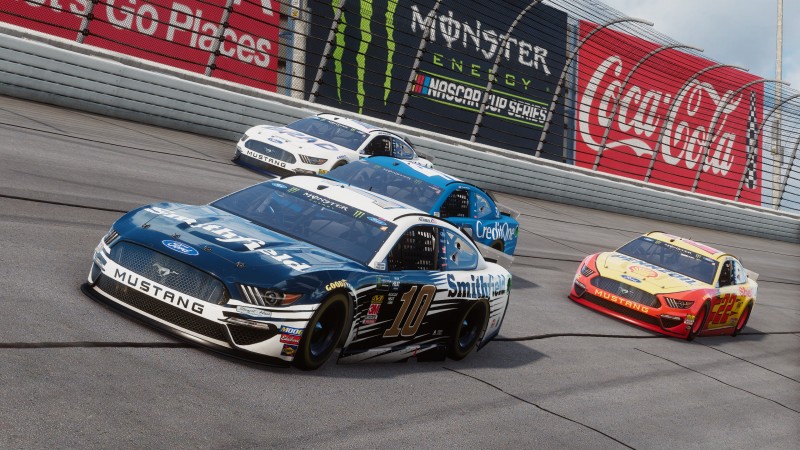 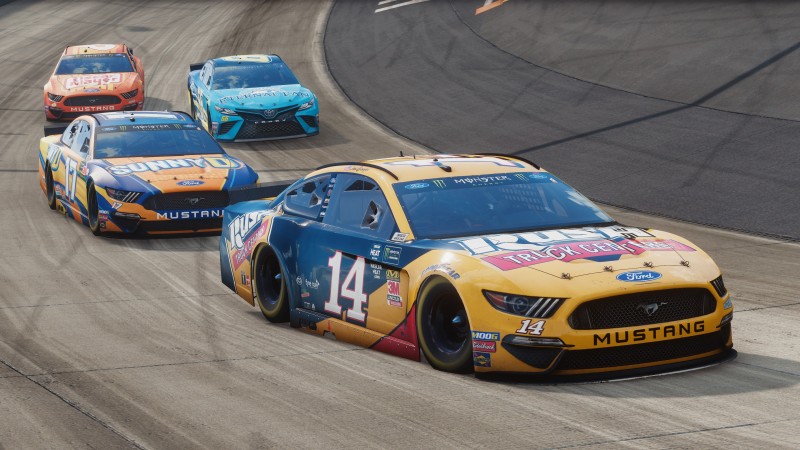 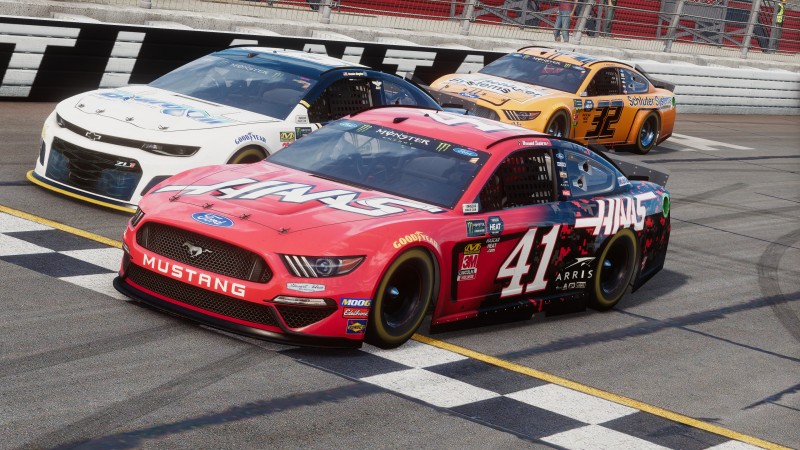 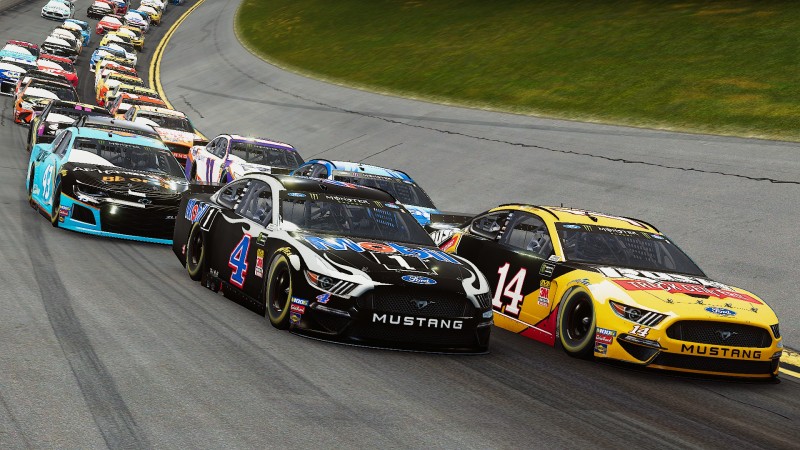 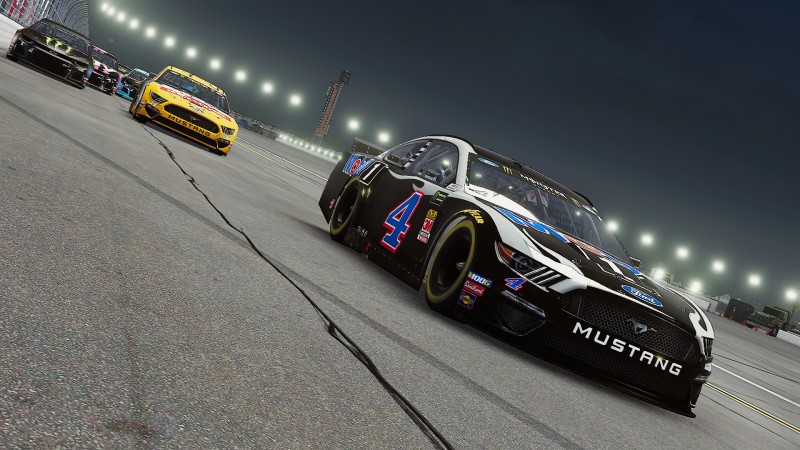