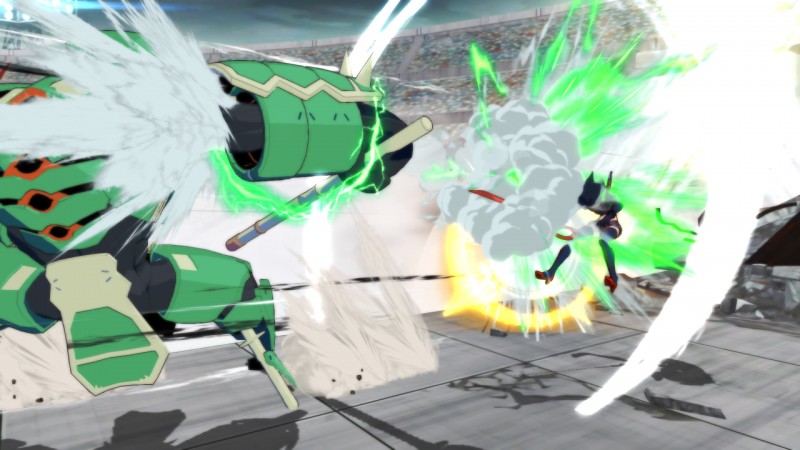 Arc System Works has a pretty good track record with anime adaptations and fighting games, but is still relatively unknown in the field of publishing them. It makes sense, then, that fans would want to try out a new game merely published by Arc System Works but developed by APLUS before committing to buying. If that's you, and you own a PlayStation 4, you can do so right now!

The demo takes you through the game's introductory chapter of the story mode, which presents an alternate universe story to the Trigger-created anime show. You can also take part in the game's local versus mode with a limited set of characters to get a sense of how the game plays against people.

While the demo is only on PlayStation 4, the game is also releasing on Nintendo Switch and PC, as well. All three versions release on July 26. 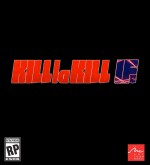