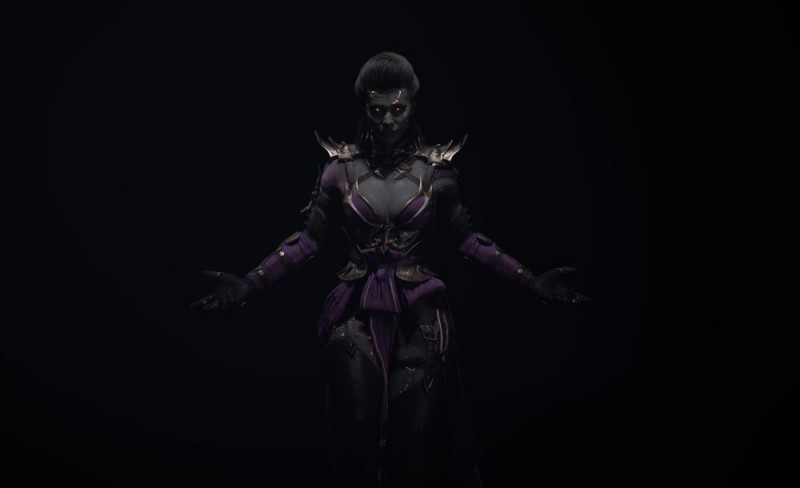 There are some new (well, old) characters joining the ever-growing Mortal Kombat 11 roster in the DLC Kombat Pass, and a few are still a mystery. There are two characters who have only been teased, and there has been little chatter about the newly-revealed characters Nightwolf or Spawn. Today, however, we get our first glimpse at a returning character, Sindel.

Sindel, mother of Kitana and wife of Shao Kahn, has gotten a full remodel. Since her first appearance in Mortal Kombat 3, the black and white streaked hair has been a staple of her character, which appears to have been changed in favor of a single color.

There is currently no word as to when Sindel, or most of the other DLC characters, will be released. Shang Tsung, however, went early access on June 18.