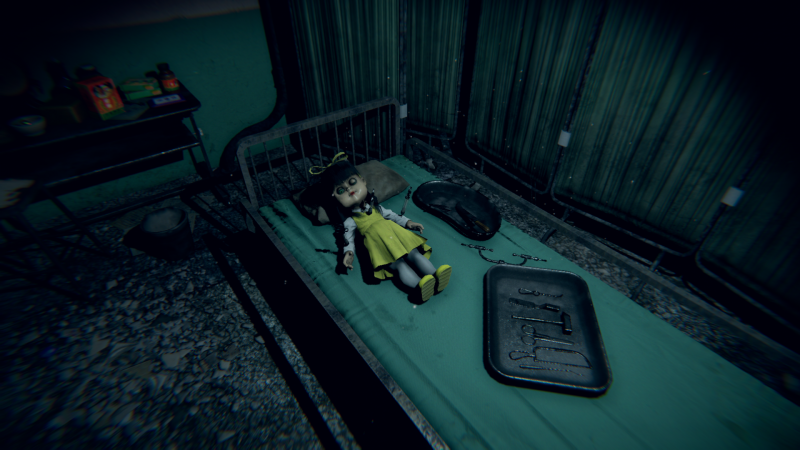 Some months back, Taiwanese horror game Devotion briefly came out on Steam before quickly being pulled from sale. While the developers said this only because they wanted to fix some glitches, it was assumed that Red Candle Games did so to remove a poster that made fun of Chinese president Xi Jinping, relating him to Winnie the Pooh and calling him a moron. The game, which was taken down at the end of February, never came back on sale and the developers have not publicly commented on Devotion since.

At the time, the game's publishers Indievent and Winking Entertainment abandoned the title and terminated their contracts for console versions of Devotion. Today, the Chinese government revoked Indievent's business license within the country.

While China did not explicitly say their reasoning for this was because of Devotion, they did not give reasoning at all beyond saying that Indievent violated "relevant laws," according to Another Indie founder Iain Garner via PCGamesN. The government would have a similar amount of leverage over Winking Entertainment, should they choose to exercise it.

It is unknown if Devotion will ever return to sale.